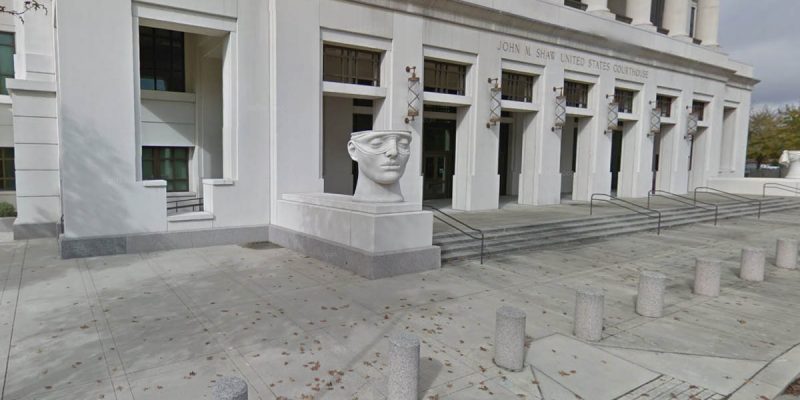 If confirmed, Terry A. Doughty of Louisiana will serve as a District Judge on the United States District Court for the Western District of Louisiana.  Judge Terry Doughty serves as a District Judge for the Fifth Judicial District Court, where he presides over criminal, civil, and juvenile cases arising in the parishes of Franklin, Richland, and West Carroll, and where he has served since assuming office on January 1, 2009. In 2015, Judge Doughty was re-elected to the court and received the Citizen Lawyer Award from the Louisiana State Bar Association. From 1985 through 2008, Judge Doughty served as an assistant district attorney for the Fifth Judicial District. During that period, he prosecuted misdemeanor and felony cases, and litigated post-conviction proceedings and juvenile cases. Prior to joining the district attorney’s office, Judge Doughty practiced at the Rayville, Louisiana, firm of Cotton, Bolton, Hoychick & Doughty. Judge Doughty received his B.S., in finance, from Louisiana Tech University and his J.D. from the Louisiana State University Law School.

Doughty and Juneau are hopefully the beginning of a sizable wave of appointments in Louisiana. There are a number of federal judgeships unfilled at the moment, as well as all three U.S. Attorney positions – for the Western, Middle and Eastern districts of the state. The latter positions, particularly given the burgeoning examples of public corruption at the local (and state) governmental levels, simply cannot be filled fast enough.

Interested in more news from Louisiana? We've got you covered! See More Louisiana News
Previous Article The Baton Rouge Business Report’s Fake News Attack On Ryan Heck
Next Article Who’s Endorsing Whom In Some Of The Big Races This Fall?