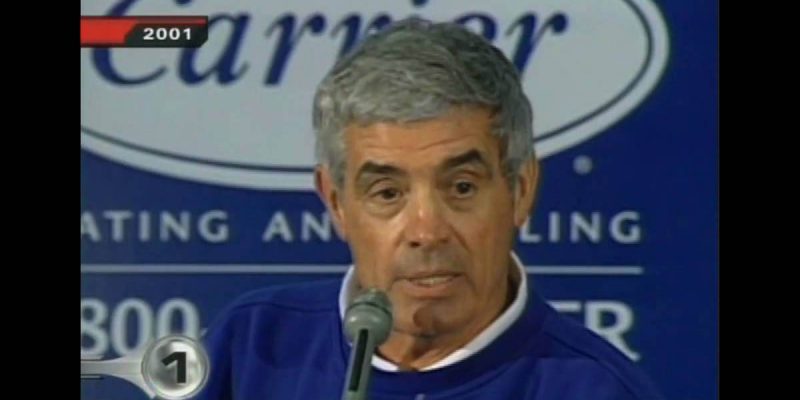 We have it just below. Y’all know all about those funny bad lip reading things they did with the NFL sideline footage, right? Those are quality. Everybody likes ’em.

Y’all also gotta know that anything some yankee or redneck can do that’s funny, a Cajun can make funnier. Y’all know that too, right? I mean, it ain’t like that’s debatable or nothin’. The couyons won that argument a long time ago, fa sho.

So how the Cajuns won this time, was one of ’em who goes by DJ Rhett puts up a Facebook video a week ago with a few of the famous coachin’ rants out there – like Jim Mora’s “diddly poo” and “Playoffs?” tirades, one of ’em from Mike Ditka, Dennis Green’s “they are who we thought they were” rant, Herman Edwards’ famous blowout and a couple others, and does some bad lip reading to make ’em a little more familiar to a coonass. Now those rants are about speckled trout, and not enough beer in the cooler, and havin’ to go poo on the bank.

If you can keep a straight face past the second one, where Coach sounds exactly like Jeff Landry, then there is no chance you can manage it past the one where Ditka is talkin’ about tryin’ to get casse’ from two beers. That’ll get you, sans doute.

Interested in more news from Louisiana? We've got you covered! See More Louisiana News
Previous Article Good Lord, Will You People Shut Up About An Amazon HQ In New Orleans?
Next Article Cargo Cult Economics And Baton Rouge’s Effort To Be The “Next Great American City”