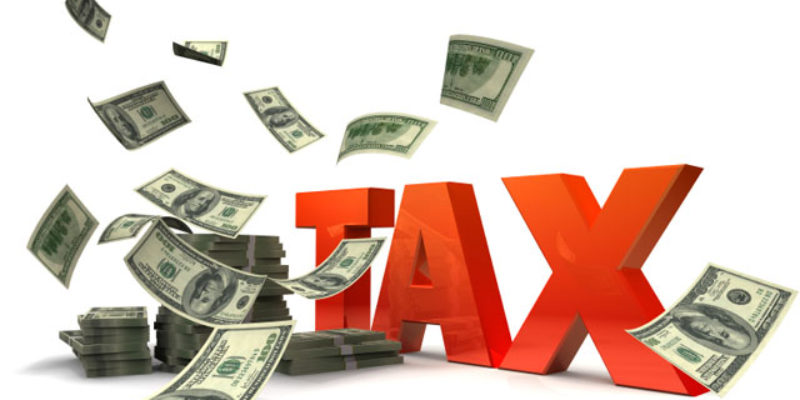 Those making purchases in Baton Rouge are paying some of the highest sales tax rates in the country, a new Tax Foundation report finds.

The combined 10% rate in Baton Rouge—5% to the state and 5% levied locally—ranks the city third in the country for the highest sales tax.

Long Beach, California, and Chicago, Illinois, are tied for the highest sales tax rates in the U.S., at 10.25%. Baton Rouge is joined by New Orleans, Birmingham and Montgomery at third on the list with 10% rates.

The news is hardly surprising, especially after lawmakers temporarily raised the state sales tax by a penny last year. The budget-balancing move gave Louisiana the highest combined sales tax rate in America. That penny is scheduled to sunset next summer, when lawmakers face a fiscal cliff of more than $1 billion in expired revenue. Extending the penny sales tax has been floated as a possible solution.

Baton Rouge and New Orleans are “relatively new inclusions” at the top of the list, the report’s authors wrote, citing the state sales tax hike. The 10% rate places both cities at number two in the rankings last year.

So what are you paying for with that five cents of sales tax? Well, two cents of that five is either a city tax or a parish tax, depending on if you’re in the city limits of Baton Rouge. Another one percent is a Street/Sewer Tax. Yet another percent is a School Board tax. And the last percent is a School Board EFID (Educational Facilities Improvement District) tax. Add to those the new five cent state sales tax and you’re sitting on 10 percent in Baton Rouge – which is actually 10.5 cents if you’re in Baker or Central, which levy an additional cent and a half of School Board tax for their own school districts but don’t levy the EFID tax.

You’re not paying sales taxes to directly support things like the empty CATS buses or the mudpit-dotted BREC dog parks, or the treasure-vaults-full-of-filthy-lucre East Baton Rouge Parish Library system. Those profuse examples of public-sector gluttony are wallowing in dedicated funds from property, rather than sales, taxes.

But of course it’s sales tax dollars which are, in large measure, propping up an East Baton Rouge public school district which spends over $600 million per year on just under 41,000 students. That’s almost $15,000 per student, which would pay for tuition at all but two of the city’s ritziest private schools, but of course the results – Baton Rouge’s public school system is rated a “C” by the state department of education and scores only 73.5 in the performance ratings for the 2015-16 school year, placing it 58th out of 73 school districts in Louisiana.

That one percent street and sewer tax hasn’t exactly produced miracles, either.

So the next time someone decides to put a sales tax increase on the ballot in Baton Rouge, consider that No. 3 national ranking and ask yourself if you’re getting suitable bang for your current buck. Based on recent responses to tax proposals, it appears most of you aren’t particularly convinced.