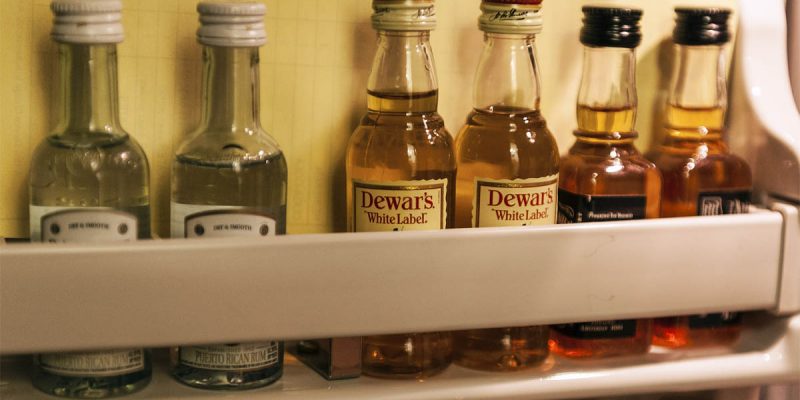 …which Kennedy is absolutely not upset about.

In case you’re not up to speed on the stupid controversy in question, it comes from this…

What Kennedy was getting at was a revelation that Equifax, whose cybersecurity was exposed to be less than stellar, got an $8 million contract from the IRS to verify the identities of taxpayers calling in or logging in to communicate with the tax collection agency. He’s saying Equifax doesn’t come off as the most qualified company to do that kind of work given how wide open they are to being hacked.

It’s a bit off color for a Senate hearing, but he made his point, and as you can see the Equifax CEO had nothing to offer as a response.

One would think if Richard Smith, the former Equifax CEO, had nothing to say in response to Kennedy that nobody else would. And one would be wrong, because the other target of Kennedy’s jibe – the one whose behavior laid her wide open to such cracks for all time – is the one squealing.

Lindsay Lohan, that is, whose wretched excesses with alcohol and drugs were so prolific as to make a full recitation of them far longer than could be discussed in this space, had to launch a counterattack.

This is the only thing I keep in my mini bar these days – glad I found https://t.co/WSQH2OBHon they are helping me out 😉😘 pic.twitter.com/I1zXDLIGQ2

We’ll leave alone the elephant in that photograph, namely the Arabic language on the water bottle. You can Google her if you want a discussion of that.

Otherwise…Got that? She’s going to sue Kennedy, presumably for defamation.

Maybe she’s unaware that truth is an absolute defense in a libel suit.

Apparently, not, as her father doesn’t appear to have the necessary background to instruct her in such matters…

Michael Lohan has now released an exclusive statement to Gossip Cop about his plans to file a lawsuit against Kennedy. “Dina and I are seeking legal counsel for Lindsay regarding the slanderous comments and unprofessional behavior of Senator John Kennedy (R-La.),” he says. “His comment and analogy was inappropriate, slanderous and unwarranted. How dare he associate Lindsay with this case? Tell me, does he have a family member or friend with a former addiction problem? Wow, and he’s a senator?” Gossip Cop will update as this story continues to develop.

UPDATE: Michael is clarifying his initial comments to Gossip Cop, stressing that he and Dina will not be plaintiffs in a lawsuit but are urging their daughter to take legal action. The patriarch tells us, “While Dina and I realize we can’t sue Senator Kennedy for his bullying statements, Lindsay can. I advised her to seek counsel through a friend who is a well-known federal attorney in New Orleans.” He adds, “This has got to stop. Lindsay has turned her life around and does wonderful humanitarian work.” For her part, Lindsay tweeted a photo of herself with a bottle of water, writing, “This is the only thing I keep in my mini bar these days – glad I found lawyer.com. They are helping me out.”

This is idiotic in the extreme. There is no one better suited to serve as the butt of a minibar joke than Lindsay Lohan is, and nobody forced her to become so suited.

But any such lawsuit wouldn’t even make it that far, because things said as part of speech and debate on Capitol Hill are immune from lawsuits, and that includes things said in Senate hearings.

So Michael Lohan, who is an alcoholic in his own right and is completely responsible for the train wreck his daughter became, is once again giving his daughter poor guidance and creating a public family embarrassment.

Anybody think this bothers John Kennedy? Trust us. It doesn’t. He likes publicity just fine, and he also has no problem with the drunks in the Lohan family bitching that he referenced them in the way that he did.

Interested in more news from Louisiana? We've got you covered! See More Louisiana News
Previous Article APPEL: Reflections On Time Spent In The Louisiana Legislature
Next Article Have You Noticed That Baton Rouge Is Fairly Close To Financial Collapse?