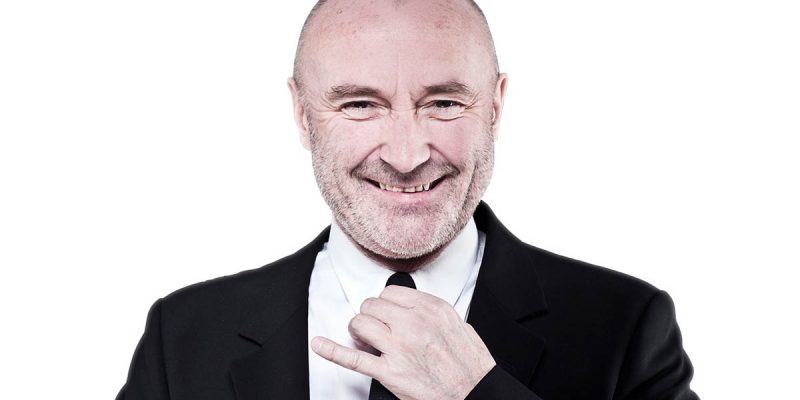 There isn’t a single race among the ones to be decided in Louisiana in the election to be held in a little over a week in which the winner is predictable, and that’s with four at least somewhat consequential races going on. That fact was a decent indication of what the first two days of early voting have proven: this cycle is a complete dud and the voters simply do not care. As such, turnout is not high. Not at all.

The fewest number of voters, ever, have shown up during the first two days of early voting.

At least, fewer ballots have been cast since early voting was expanded to its present form more than a decade ago.

Early voting continues through Saturday, but the numbers from the first two days suggest that as few 13 percent and probably no more than 19 percent of the state’s 2.9 million voters will participate in the Oct. 14 statewide election, said John Couvillon, a Baton Rouge political pollster who has studied voter turnout over the years.

The half million voters who do cast ballots will decide who becomes the next state treasurer and how the state Constitution is amended.

Unlike last year’s presidential election, when lines to vote early snaked out the door and down the sidewalk, a casual observer wouldn’t suspect early voting is going on now, based on the crowds at polling locations, said Meg Casper Sunstrom, of the Secretary of State’s office.

The state office collected about 17,898 early ballots from voters who physically went to various stations around the state. That compares to about 64,000 who voted during the first two days of early voting in the presidential election.

Turnout sitting between 13 and 19 percent statewide is scandalously poor, particularly when you have a statewide position – albeit the state treasurer, which really isn’t a very consequential job – along with a New Orleans mayor’s race, a Public Service Commission race and a state representative race which is a bit more interesting than people think.

But the fact is, we had nonstop consequential elections here in 2014 – that was the year Bill Cassidy beat Mary Landrieu, plus Garret Graves and Ralph Abraham emerged from crowded congressional fields, the statewide 2015 donnybrook which saw David Vitter’s collapse and last year’s Senate race with John Kennedy winning, not to mention the Trump-Clinton fight for the White House. That’s three years of nonstop electoral warfare, and the folks are just exhausted. You’re going to struggle to motivate them for state treasurer.

New Orleans will be an outsize player in this race, since the turnout in Orleans Parish for the mayor’s race will likely be respectable while everywhere else in the state it’s going to stink.

And now for this post’s theme song…

Interested in more national news? We've got you covered! See More National News
Previous Article Looks Like It Might Now Be Louisiana’s Turn To Catch A Hurricane
Next Article On Harvey Weinstein, And His Harem Of Political Whores