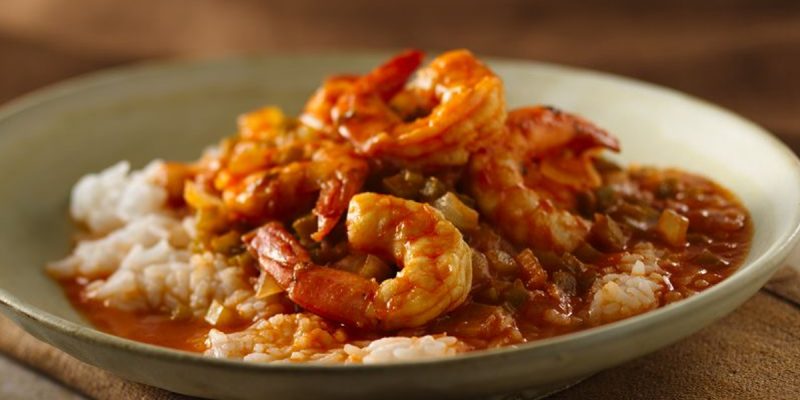 On May 7, 2018 New Orleans will be 300 years old; a town that has seen in its lifetime the good, the bad, and the ugly; a burg beloved for its food, music, and culture; a metropolis that was once the Queen City of the South.

Three hundred years of fire, war, flood, hurricanes, political turmoil; after all of that we still have much of what makes our city special. As I have written many times before what we don’t have is that economy that we once prospered under. Nor do we have the leadership who seems to be able to focus upon the issues to rekindle what should be a strong economy. But there is still something, something special about this place.

I am the proud father of two wonderful children. Will my kids want to live here, to make a life here, and to raise a family here? Who knows? They love New Orleans with all that that entails but they, like so many of their generation, are not anchored by traditions. Through a strong education, their mother and I equipped them with highly transportable skills. The result being that they will have to decide whether to stay or to emigrate from an economy that offers little in the way of upward mobility.

Making that decision even more complex, they have seen the world. They have seen ancient European cities that but 70 years ago were totally destroyed but that today are shining examples of a modern blend of history, culture, and economic prosperity. They have seen people that in one lifetime have gone from abject poverty to high prosperity.

My kids have seen all these things and they understand that there is another way; a way based a strong capitalist economy and not reliant upon a belief that having an interesting culture leads to the Promised Land. They have seen what a modern city looks like. Will they be willing to stay in New Orleans to be surrounded by our culture and by doing so taking a chance on their own brighter future or will they opt to leave for a place where a brighter future may not just be a dream?

These are the thoughts of a parent in anguish. I am a father who desperately wants to surround himself with his family, to enjoy my old age with grandkids in a place that I love. I am frightened out of my wits that my kids, young and intelligent as they are, may not see that just an interesting culture offers them the security that they seek. I know that I am not alone in this fear; the decades-old out-migration statistics tell a tale of many parents like me. It has been written that the largest group of LSU alumni is not in Louisiana but is in Houston. If, as I suspect, that is true it tells a tale that we must confront.

People always ask me why I sacrificed so much of my career to being a member of the Senate. Well, this essay is it. I hate that our city and state have so much going for them and yet we have to despair over not providing for our own children. I hate that our people are led by political fear tactics and an over-reliance upon government, characteristics of a failing economy. I hate that our economy was in my lifetime in direct competition with Houston and Atlanta but today is but a shadow of that time. So I gladly have given up those years as service to my people. I hope that I have made a difference and I will continue to scream from the mountaintops that only a viable economy offers hope to parents like me.

Yesterday, I read a comparative list of planks of the campaign platforms of both candidates for Mayor of New Orleans. I was totally disheartened. These campaign issues were all based upon the concept of big government and social justice, whatever that is. In effect they were all Band-Aids on the open sore of a weak city, as always trying to address the same festering problems with the same government centric approaches and ignoring the fundamental issue that has led us to decline. No need to guess what that is. There was not one item included in this list to address the underlying reasons for the need of those Band-Aids in the first place – our sick economy. Nothing, not one hint, that these candidates even have a clue that the ONLY way to cure our social ills is through building personal and family wealth in a strong economy.

So to the parents like me who are facing a real possibility that their family too will become victim to misguided economic and political philosophy, you are not alone; so many of us are facing the prospect that our kids will leave our state to seek their future elsewhere. What a terrible waste. And all for what?

Interested in more news from Louisiana? We've got you covered! See More Louisiana News
Previous Article Rob Maness Tells Liberal Caller “Blow Me” After Being Called An Extremist
Next Article The More We Find Out About The Calvin Toney Case, The More That Officer Deserves A Medal