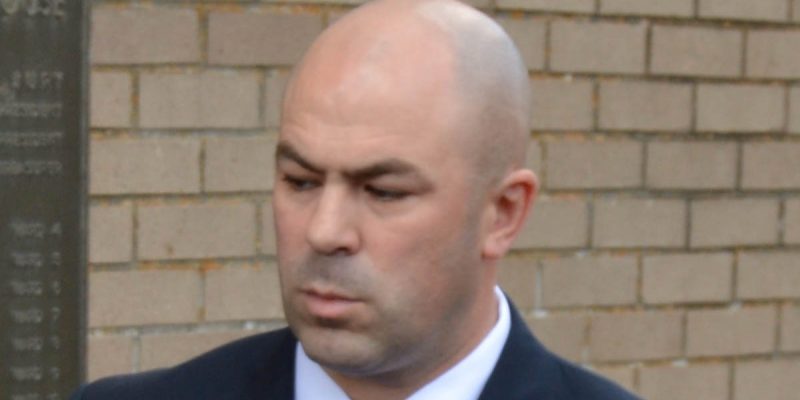 Brandon Fremin, a career prosecutor currently working as the head of the Criminal Division at the Louisiana Department of Justice, is set to be the new US Attorney for the Middle District of Louisiana pending his confirmation. Fremin was announced today by the Trump administration as its nominee for the position.

The US attorney for the Middle District of Louisiana oversees nine parishes and is based in Baton Rouge.

“Brandon Fremin is an excellent choice to serve as US Attorney for the Middle District of Louisiana,” said Cassidy. “He will serve our state well and I look forward to securing his confirmation in the Senate.”

Fremin is currently the criminal division director of the Louisiana Department of Justice. He received his undergraduate degree from Southeastern Louisiana University and then went on to law school at LSU.

Fremin’s background really is a pretty good one for a US Attorney. From a press release when he was appointed to his current position by Louisiana Attorney General Jeff Landry…

Brandon Fremin, Criminal, served 11 years in the 19th Judicial District Court’s District Attorney Office as an investigator and a prosecutor before accepting an appointment as an Assistant United States Attorney for the Middle District of Louisiana, where he prosecuted drug trafficking, crimes of violence, and immigration matters. He later returned to the District Attorney’s Office as a Section Chief while maintaining a designation as Special Assistant United States Attorney. Fremin is a veteran of the United States Marine Corps and earned his bachelor’s degree with honors in Criminal Justice from Southeastern Louisiana University and his law degree from the Louisiana State University Law Center.

Fremin’s experiences are pretty varied, from putting away crooks as a prosecutor for three different government entities to helping New Orleans Gambit’s Clancy DuBos check on his house in New Orleans’ Lakeview neighborhood after Katrina via a boat trip across Lake Ponchartrain, to coaching kids’ basketball.

We’re told by our folks at the AG’s office that Fremin as the US Attorney in Baton Rouge was exactly the choice they were hoping for and they’re ecstatic.