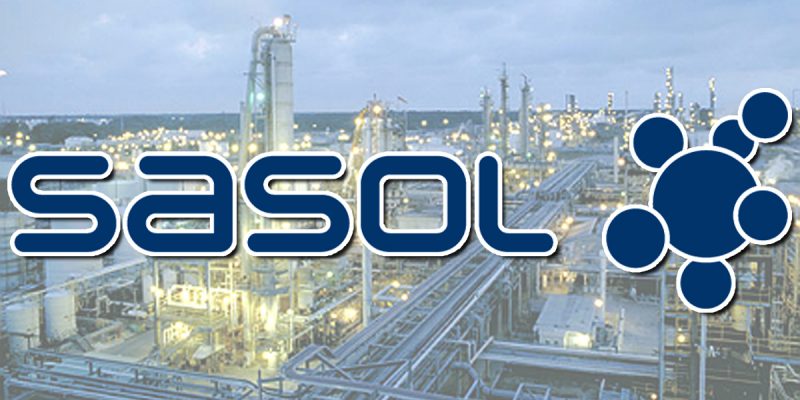 Well, this isn’t good economic news. We could offer up all kinds of reasons why Louisiana’s economic climate might induce Sasol to scale down its investment in the Lake Charles area, but this probably has more to do with the viability of a gas-to-liquids plant in the main given the current price of oil than any of the stupid taxes and regulations and legal circuses set loose by the John Bel Edwards administration.

Still, that’s a $14 billion investment out the door…

South African energy and chemical company Sasol says it’s dropping plans for a $14 billion U.S. plant to convert natural gas to liquid fuels because of low oil prices and a volatile market. For the same reasons, it says it’s also pulling out of Canadian shale.

Sasol made the announcement Thursday in a news release posted on its website. The plant would have been in Lake Charles. Sasol had announced two years ago that it was delaying a final investment decision on the project to conserve cash in response to lower oil prices.

“While our current GTL assets are generating good returns and cash flows, the value proposition for Sasol to build new GTL projects is uneconomic against a volatile external environment and structural shift to a low oil price environment,” the company said in a statement Thursday.

Sasol says it still plans to finish an $11 billion ethane cracker at its complex near Lake Charles, which it has hired 500 workers for. The project was nearly 80 percent complete at the end of September, according to a news release.

Interestingly, it looks like Sasol is getting out of the GTL market altogether. What makes gas-to-liquids a viable proposition is natural gas being cheap and oil being expensive, which would offset the expense of processing natural gas into a liquid fuel. Now oil is cheap along with natural gas, so there is little demand for the product a GTL plant makes – at least not at the price the plant would have to charge for that product.

And even though Sasol is essentially the king of the market when it comes to converting other kinds of fossil fuels into a liquid fuel product – the company made its mark making automotive fuel out of the abundant coal reserves in South Africa when thanks to the economic sanctions imposed on that country by the rest of the world as a response to its apartheid policies in the 20th century – the writing is on the wall where the immediate future of the energy market is concerned. Namely, American oil companies are finding and producing so much oil that there is no prospect of a tight market anytime soon, and therefore there is no prospect of profitability from making liquid fuels out of natural gas.

So Lake Charles gets hit with some exceptionally bad, if perhaps not totally surprising, economic development news, and Louisiana’s once-promising petrochemical boom continues to go bust. It doesn’t seem like the state can catch a break – but then we aren’t exactly making our own luck, either.

Interested in more news from Louisiana? We've got you covered! See More Louisiana News
Previous Article Mitch Landrieu Working on Book About Race… Groan…
Next Article Together Baton Rouge Is Working To Inflict The NOPD’s Troubles On The BRPD