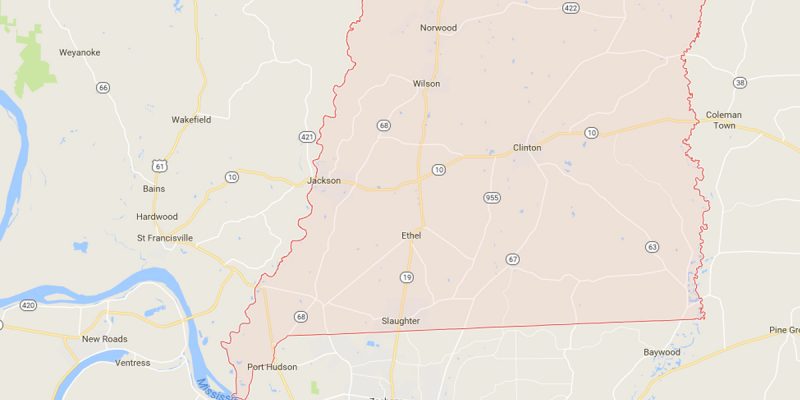 Not Baton Rouge proper, mind you, as there were three bodies found in East Feliciana Parish on Sunday and then another in Zachary that same day. And it appears the authorities are looking at one suspect for all four, which would indicate another potential serial killer…

That area has already had one deranged lunatic serial killer shooting people this fall. To have two of them in so short a period of time makes one wonder if there’s something in the water – or maybe that the people in and around Slaughter are taking the name of the town far too seriously.

The Zachary killing happened just before 5:00 Sunday at a gas station at the corner of Plank Road and Main Street, apparently after a short argument. Then around 5:30 three female bodies were found dead at a home just up Plank Road in East Feliciana Parish. That came after a different woman was found dead in the woods Sunday morning in a case which appears to be unrelated. Nothing has been released yet about the cases, though that’s certainly going to change today.

There are 19,696 people in East Feliciana Parish. Or there were in 2015. It seems that population is trending downward, and not as a result of outmigration. A serial killer every six weeks is not conducive to growth.

Something is very wrong in that area. Very wrong. So small a population should not be the home of so many murderers.

Interested in more news from Louisiana? We've got you covered! See More Louisiana News
Previous Article No, Tulane Didn’t Get Hosed Out Of Bowl Eligibility Saturday…
Next Article LSU Erases Streets Named For A Confederate Officer, First Governor of Louisiana