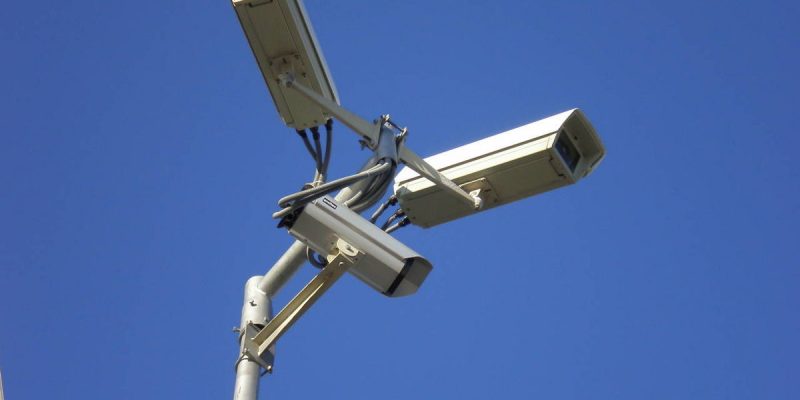 Oh, Look! Something We Haven’t Regulated Yet!

Go ahead, New Orleans. Really, just keep at it. Pretty soon you’ll be regulating … well … everything you don’t already regulate. And you know what? You still won’t solve the crime problem.

The latest episode in Landrieu’s legacy of lunacy is to require all establishments that sell alcohol to install cameras that are linked to the City’s brand new Big Brother surveillance system. All of them. I can’t say for sure, but I’m safely guessing that number is well into four digits. Every restaurant, convenience store, drug store, bar and – hell, it’s New Orleans – day care center will have to install, at their own expense, a camera system. Every system will have to be linked to the City’s central surveillance center.

News flash, morons: Cameras rarely prevent crime; they help SOLVE crime. That might seem like a good idea if criminals actually stayed in jail there, if judges in Criminal Court handed down meaningful sentences (and bonds), and if there were enough cops to round them up to begin with.

Here’s another one: Alcohol and crime aren’t a perfect, overlapping Venn diagram of causality and coincidence; crack, heroin and PCP are.

And, then, there are the logistics: How much will it cost not just to install these things but to connect them to the City’s data center? How much will it cost to pay the staff who monitor those cameras? WHO WILL PAY FOR THIS? Not taxpayers, you say, since it’ll be on the backs of businesses? Guess who will pay for those businesses to do it. Go on. Guess. And when they break down, as things do, guess who will pay for that.

No problem, you might think. No one is going to stop drinking and partying in New Orleans. But I have. Businesses aren’t going to move out of the city, you might say. Well, the alcoholic beverage outlets (ABOs, in government parlance) won’t. But others might. Others will. Mine did.

Adding this layer of bureaucracy, this burden of cost, this nonsensical maneuver to increase government surveillance – even without enough government to actually surveil – is among the more ludicrous maneuvers Louisiana’s flagship city has undertaken. It’s one of the more burdensome for businesses, particularly small businesses.

Someday, maybe, the people of New Orleans will have candidates for office and community leaders who respect individual liberty and accountability, not Big Brother-ism. Someday, maybe, the City of New Orleans will get its proverbial head on straight. I’ll probably be long dead by that point, but a man can hope. Maybe someday. For now, City Hall continues to break off the shovel handle while digging itself deeper into a hole.