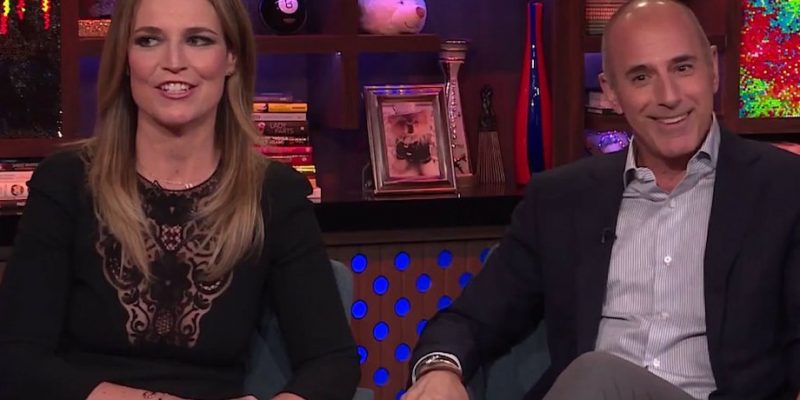 Thanks to the Daily Show, a video from 2012 has surfaced and gone viral on Twitter. In it, Matt Lauer pretended as if he was a female being sexually harassed by a co-worker at NBC News.

It’s unclear if this is an NBC comedy segment or if Lauer and Guthrie were serious when they joked about women being harassed in the workplace.

Throwback to 2012 when Matt Lauer was the “real victim” of sexual harassment on the Today show 🤔 pic.twitter.com/mYdnhEV2wv

Interested in more national news? We've got you covered! See More National News
Previous Article Yes… It SNOWED in TEXAS [video]
Next Article This 5-Year-Old Texas Shooting Survivor Wants Christmas Cards. Will You Send Him Some?