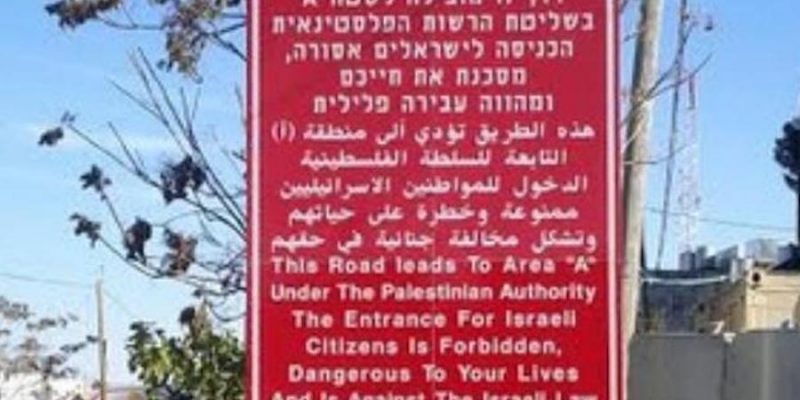 Nazareth, the town where Jesus lived as a young child and adult, is now primarily 90 percent Muslim. The ten percent of Christians who live there, and those visiting Israel for the holidays, will not be allowed to celebrate Christmas in Nazareth, its mayor announced, blaming President Trump. Last week Trump announced his intention to move the U.S. Embassy from Tel Aviv to Jerusalem, and declared Jerusalem the capital of Israel.  Newsweek reported:

The decision by Mayor Ali Salam to cancel festivities was made in protest of Trump’s decision to recognize Jerusalem as the capital of Israel, a move the Muslim mayor, who once compared himself to Trump, found offensive.

“Our identity and faith aren’t up for debate,” Salam said during a press conference Thursday. “The decision [by Trump about Jerusalem] has taken away the joy of the holiday, and we will thus cancel the festivities this year.”

However, what Newsweek failed to report is that the town of Jesus’ birth, Bethlehem, is one of the most dangerous places in Israel, occupied by Islamists living in the West Bank. The Palestinian Authority controls Bethlehem, where roughly 22,000 people live; excluding the suburbs of Beit Jala and Beit Sahour.

On December 7th Palestinian protestors in Bethlehem clashed with Israeli forces in response to Trump’s announcement, along with protests in cities throughout the Middle East. Also a result of Trump’s announcement is the change in plans for Vice President Mike Pence’s upcoming trip to the Middle East. His plans to visit Ramallah and Bethlehem, where Jesus was born, were cancelled as Palestinian officials refused to meet with or welcome him.

It should be noted that Israelis cannot visit or live in Bethlehem, yet Palestinians, and Muslims of all backgrounds, freely live throughout Israel.