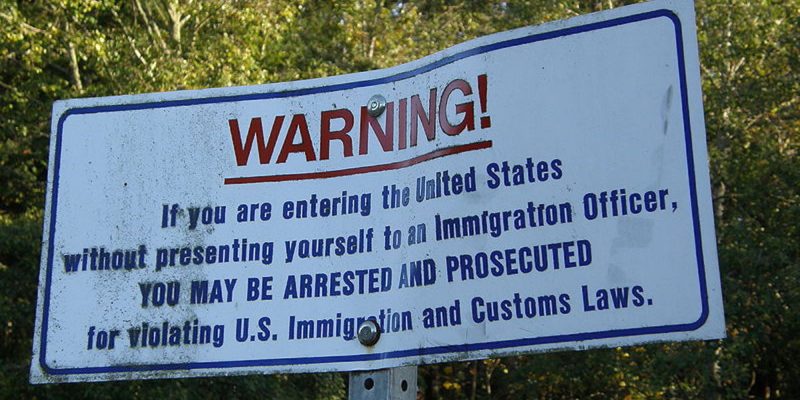 In addition to protesting the National Anthem, the National Football League is now funding left-wing advocacy groups, including Dream Corps, a George Soros organization, led by a former Obama advisor, Van Jones. Jones states that he is a communist and two of the goals of Dream Corps is to advocate for the “Clean Power Plan” and open borders.

The NFL recently agreed to pay $73 million over seven years to various groups that the NFL Players Coalition supports. The coalition was created in 2016 as a way to “respond to perceived institutional bias among law enforcement agencies.” Its members are active and former NFL athletes. The $73 million will fund three major categories: 25 percent will fund the United Negro College Fund; 25 percent will fund Dream Corps; 50 percent will be allocated and controlled by members of the Players Coalition.

According to Discover the Networks, Dream Corps merged in 2014 with the environmental group, Green For All, an organization funded by George Soros and Al Gore’s Alliance for Climate Protection.

According to some reports the NFL agreement went too far or not far enough. Some argue it takes money away from important causes, Breast Cancer Awareness and Salute to Service. The Washington Post reported that some players opposed the deal and were upset enough to withdraw from the Players Coalition altogether, including Los Angeles Chargers Russell Okung, Miami Dolphins Michael Thomas, and San Francisco 49ers Eric Reid. Okung tweeted:

Conservative groups were quick to point out that the NFL is becoming increasingly leftist and hostile to American ideas. One conservative activist, Robert Kuykendall, from 2ndVote, remarked:

If this is how the NFL plans to bring back the millions of Americans who are fed up with the players’ antics and anthem protests, then the league just fumbled the ball. Why would any conservative spend another dollar supporting the NFL if that dollar will be directly funneled to left-wing activists like Van Jones?

According to the Washington Post‚ many believed the agreement would quash players’ protests against honoring the National Anthem. Despite the NFL caving to leftist policies, players apparently intend to continue with their public protests, as Eagles player Chris Long made clear in a recent Twitter post.

Coalition members Malcolm Jenkins and Anquan Boldin explained on Twitter why protesting the National Anthem was necessary; because of their commitment to “… strengthening the criminal justice system and fight for racial and social equality.”

But how does not standing for the National Anthem strengthen the criminal justice system? Do these players really think kneeling is going to change black on black crime? How do they define racial and social equality in a sport where 70 percent of NFL players are black?

Furthermore, why is the NFL only supporting one kind of protest or public display of speech and expression?  Players are encouraged to not stand for the National Anthem but they can’t wear patriotic cleats to memorialize 911? The NFL funds open borders but wouldn’t allow Dallas Cowboys players to put “Arm in Arm” decals on their helmets to honor slain Dallas police officers?

Why is anyone still watching NFL games when the NFL won’t support police officers?

Why is anyone still watching NFL games when the NFL won’t commemorate first defenders and law enforcement and those who were killed on 911?

Why is anyone still watching NFL games when it states that it promotes “diversity” and “equality” but the majority of its players are black?