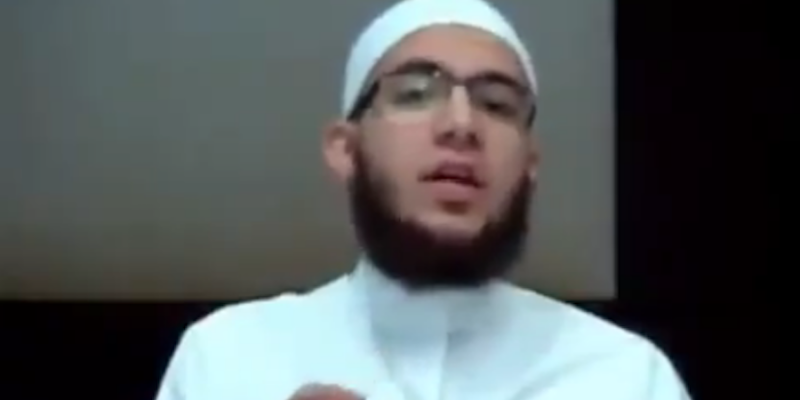 Is wishing someone “Merry Christmas” worse than committing murder? According to this Islamic cleric it is. He explains:

You cannot say Merry Christmas even if an alien came and told you to.

Wishing someone Merry Christmas is evil, he goes on to explain, because Christians celebrating Jesus’ birth on December 25th believe in a lie. (Jesus wasn’t born on December 25th.)