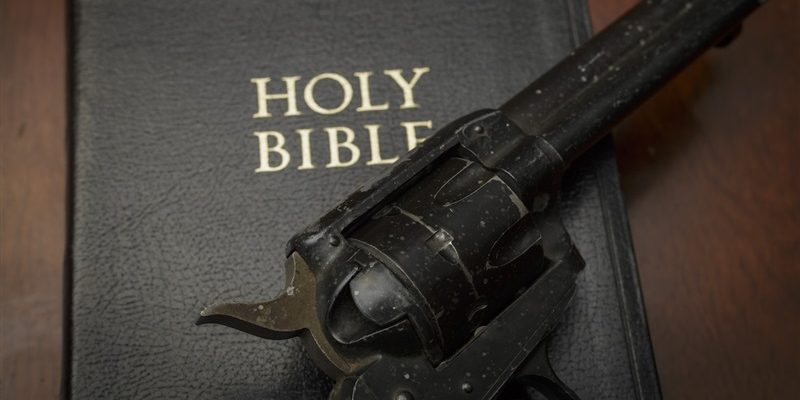 Roughly one month after the mass shooting in the First Baptist Church in Sutherland Springs, Texas, the Texas Lieutenant Governor Dan Patrick requested the State’s attorney general to clarify the state’s gun laws for church security. Of the shooting, Patrick remarked, “an immense tragedy, the likes of which I pray to never see again. I know many are thankful for the Texan who stopped this attack through the exercise of his Second Amendment rights.”

(The shooter was confronted by a former NRA instructor, Stephen Willeford, of Sutherland Springs, who struck the killer twice and caused him to flee from the scene.)

The Lt. Governor added, “our state laws provide more protection than many Texans realize” and asked the AG to clarify the law specifically related to whether or not:

Texans who are licensed to carry a handgun may carry their handgun at church, unless a church property posts a handgun exclusion sign, but confusion seems to exist over this topic because section 46.035(b)(6) of the Texas Penal Code says that a handgun license holder commits an offense by carrying ‘on the premises of a church, synagogue, or other established place of religious worship.’

Patrick also requested clarification related to the ability of Texas churches to assemble volunteer teams without having to pay fees or follow other gun regulations. He asked the Lt. Gov. to “expedite this request so that churches may know what legal options they have to improve their security.”