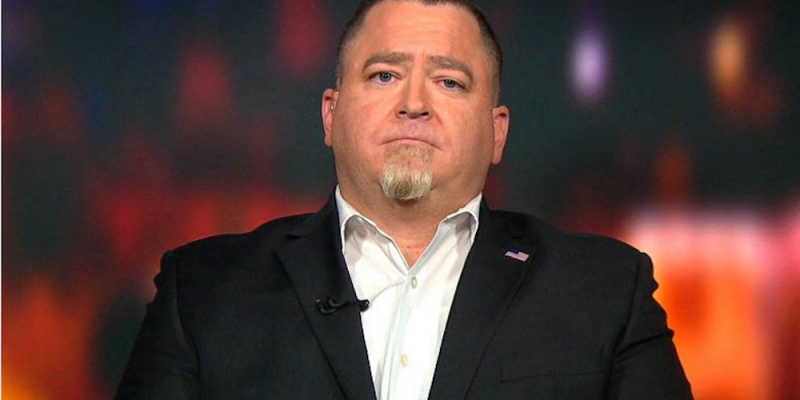 Over the weekend the New York Times and Politico released reports that then-Senate Majority Leader Harry Reid (D-NV) requested the creation of a federal program, the Advanced Aviation Threat Identification Program, to research the existence of aliens and UFOs. The program, which cost $22 million and existed for five years, came about after Reid spoke with one of his political donors who is the owner of an aerospace company and insists that aliens exist.

Funding for the program ended in 2012 but on Monday night, Luis Elizondo, one of the Pentagon officials working on the recently revealed program, told Erin Burnett on CNN:

there is evidence of alien life reaching Earth. … My personal belief is that there is very compelling evidence that we may not be alone.

These aircraft — we’ll call them aircraft — are displaying characteristics that are not currently within the US inventory nor in any foreign inventory that we are aware of.

Elizondo remarked that life on earth– human and non-human animals– may not be alone; meaning another life form– aliens– exist. The secretive program allegedly tracked UFOs for five years:

What’s absolutely crazy is that the Department of Defense complied. Where are the rational members of the U.S. Military and government to say no to Reid and prevent the ongoing serious waste of taxpayer money?

How did the American people benefit from spending $22 million on researching the existence of UFOs? How is it that the national debt keeps increasing yet Reid’s and his donors’ coffers keep getting fuller?