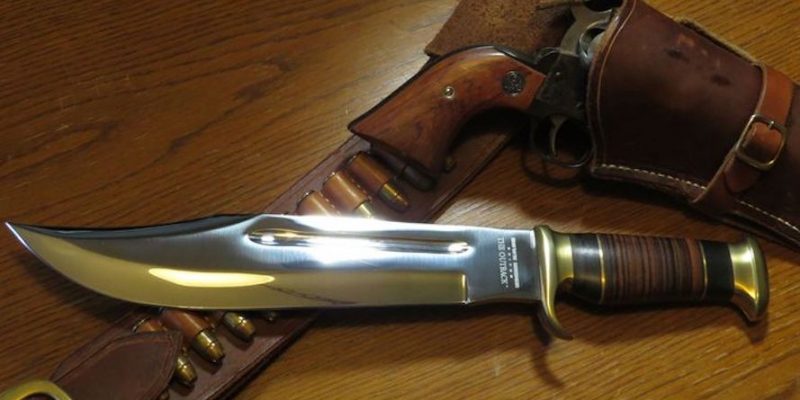 In September two key laws that went into effect include banning drivers from texting while driving and permitting Texans to carry swords.

The texting law appears to be full of loopholes and difficult to enforce. The law prohibits drivers from messaging on their mobile phones using the Facebook, Facebook Messenger and Twitter apps. Texting during an emergency situation is exempt from the law, however, the law does not make clear what situation “constitutes an emergency.”

On June 15, 2017, Governor Abbott signed into law, H.B. 1935, the “Texas Knife Law Reform Bill,” which repeals the previous bans on daggers, including dirks, stilettos and poniards, swords, spears, and Bowie knives. These knives can be carried by anyone who is not a minor, and anywhere except for schools, colleges, correctional facilities, churches, and bars.

Bowie knives are famous, reaching 30 inches in length. The first was created in 1830 by James Black for Jim Bowie. Bowie became famous after he used a large knife at a duel, called “the Sandbar Fight.”