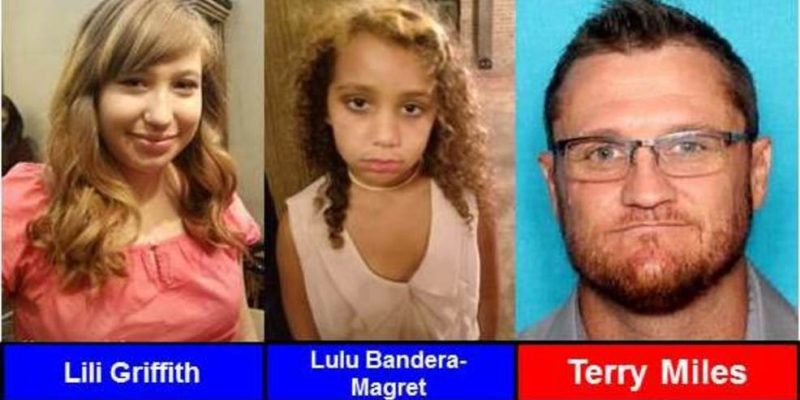 The two girls abducted from Round Rock, Texas were found safe in Southern Colorado. The Amber Alert issued in Texas was also issued in Colorado, and a Las Animas County sheriff deputy found the vehicle described in the alert.

Round Rock police chief Allen Banks said, “This is a prime example of the [Amber Alert] system working. We pushed and pushed to get that information out, so we can’t thank you enough.”

The Round Rock Police Department released information about the person in question, 44-year-old Terry Allen Miles, who was seen on a surveillance video at a business in Trinidad, Colorado, on Saturday. Police believed the girls were with him.

Texas authorities had issued an Amber Alert on Saturday for 7-year-old Luluvioletta Mariposo Bandera-Margret and 14-year-old Lilianais Victoria Cake Griffith after they found their mother, 44-year-old Tonya Bates, dead in their home and realized that the girls missing.

The girls were found with four days of their abduction. Miles is in custody.

2 abducted girls were found safe in Colorado Wednesday. The Round Rock, Texas Police Department is holding a news conference.

Interested in more news from Texas? We've got you covered! See More Texas News
Previous Article Yes, The Protests In Iran Have The Look Of A Full-On Revolution In The Works
Next Article Star Basketball Player Kevin Durant Donates $3 Million to UT