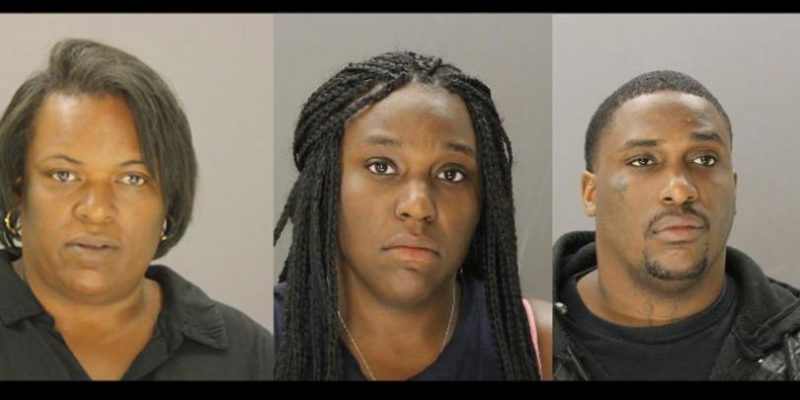 According to the Associated Press three members of a Dallas family were sentenced to prison for beating a pregnant 13-year-old and stomping on her, which caused the death of the baby. The sentencing comes nearly five years after the teenager was attacked in 2013. She was eight months pregnant.

Their sentencing came a few years after yet another family member, Lonnell McDonald, was convicted and sentenced in 2016 to 10 years in prison for aggravated assault for his role in the attack.

The victim’s pregnancy was a result of rape. The case against the man accused of raping her when she was 13-years-old, is pending. The violence committed against the victim caused her to miscarry the 8-month-old baby who did not survive.

Interested in more news from Texas? We've got you covered! See More Texas News
Previous Article This is the Most Pro-Trump County in America [video]
Next Article Shackled Malnourished Children Rescued in California were trapped in this Texas house