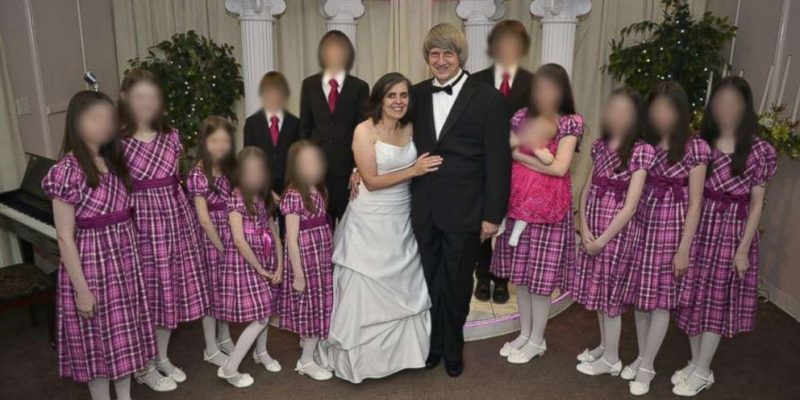 Last Sunday, thirteen siblings were found malnourished and shackled in a home in Perris, California. One of them escaped and called 911. The responding officers believed her to be 10-years old because she was so emaciated. She is seventeen.

Their believed biological parents, David and Louise Turpin were arrested. On Thursday’s arraignment they  both pled not guilty to the charges of torture and child endangerment. Each are being held on a $12 million bond; the children, aged 2 to 29, are receiving medical attention.

However– there’s a Texas twist to the story. Before they moved to California they lived in a home in the Fort Worth area of Texas. And the now owner of the home revealed pictures he took prior to renovating it.

The Turpins are believed to have continued living in this home even after they went into foreclosures. After they moved the property was purchased; this was roughly 18 years ago. Pictures of the condition of the house that they left reveal feces on the wall and stains on the carpet that appear to be blood. 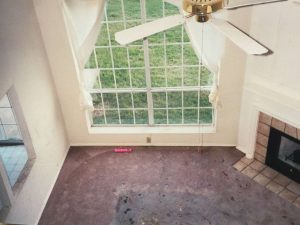 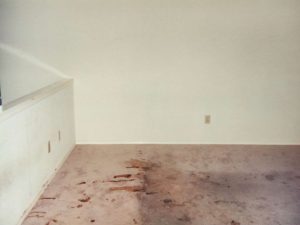 The images appear to show carpets and walls covered in large stains. David Turpin, 57, and Louise Turpin, 49, likely lived there with many of their seven now-adult children, who range in age from 18 to 29.

ABC News uncovered the location of another home where they lived from police incident reports. One report from Hill County, Texas, mentions the Turpins living on property in 2003 that was located south of Fort Worth in Blum, Texas. It mentions in detail an incident of stray livestock escaping from the property. A report from 2001 mentions their 4-year-old daughter who was bit in the face by a border collie. Emergency responders were not called until the day after the bite.

After moving from Texas to California the abuse appeared to have intensified. Riverside County District Attorney Mike Hestrin said on Thursday that the children were repeatedly beaten and only allowed to shower once a year. The children told authorities that after they moved to Texas their parents started shackling them, first with ropes and then with chains and padlocks. 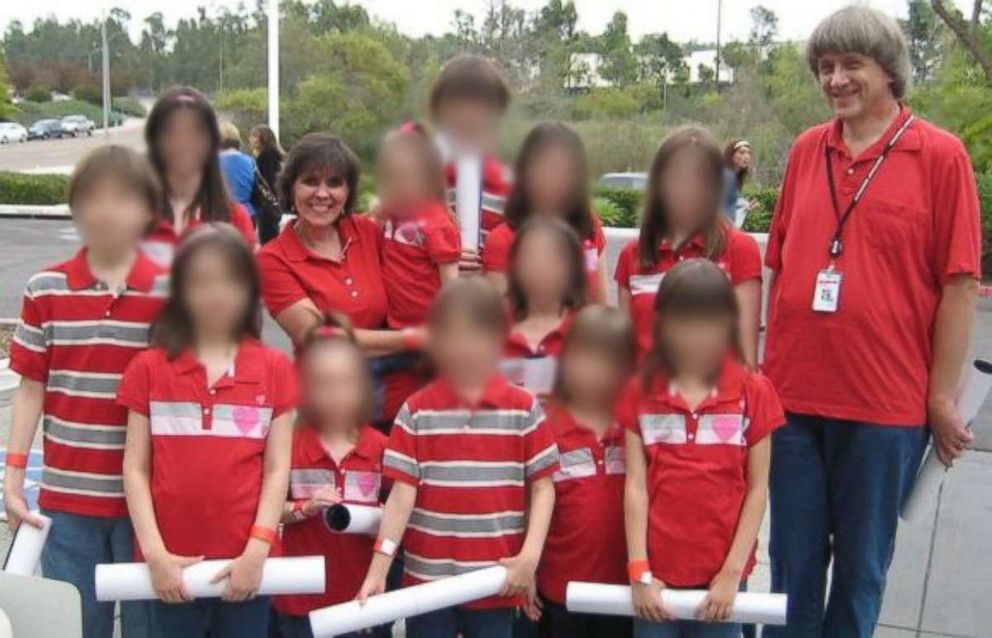