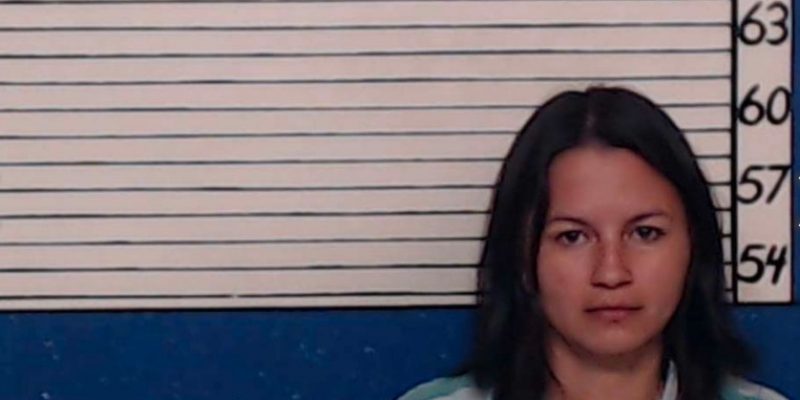 Judge Jack Robison, a state district judge in Comal County, Texas, stated that “God told him” to persuade jurors to reach a “not guilty” verdict for a woman charged with sex-trafficking her teenage niece.

The woman paid $6,000 to illegally smuggle her niece from Honduras, and then extorted an illegal man from Guatemala– whom she met in a Hays County church– to have sex with her niece.

The jury, however, made up their own minds. After only a few hours they found the accused, Gloria Elizabeth Romero Perez, 32, guilty for continuously trafficking her teenage niece to 34-year-old Julio Amilcar Jimenez-Ramirez.

The jury found her not guilty on the separate charge of selling or purchasing a child, even though evidence was presented that, “the teen’s aunt and Jimenez-Ramirez had entered into an informal pen-paper contract that stated the girl would be paid for in $600-$700 payments each month.”

After the verdict, Judge Robison recused himself. He was replaced by Judge Gary Steele, and Romero-Perez was sentenced to 25 years in prison.

According to the Herald-Zeitung in New Braunfels, Judge Robison later apologized but defended his decision by saying, “when God tells me I gotta do something, I gotta do it.”

Romero-Perez’s attorney’s request for a mistrial was denied. An official state investigation might ensue; the Commission on Judicial Conduct previously disciplined Robison in 2011.

The Statesman reported that in 2011 Robison was privately reprimanded for “improperly jailing” a Caldwell County grandfather who called him a fool after he ruled on a child custody case involving his granddaughter. The commission stated that Robison “exceeded the scope of his authority and failed to comply with the law” because he jailed the man for contempt of court without providing an advanced notice of the charge or a hearing.

To date the commission has not stated whether or not a complaint has been filed against Robison. The state’s ethics codes and list of judicial canons do not specifically address a judge intervening in jury deliberations. It does state that judges shall “comply with the law and should act at all times in a manner that promotes public confidence in the integrity and impartiality of the judiciary.”

It remains unclear how, when, or why God told Judge Robison to intervene in the case, or why the judge should side with a sex-trafficker, not the victim.

The investigation began after Romero Perez reported to the police that her teenage niece had run away.  They found her in Jimenez-Ramirez’s house, and he was arrested for harboring a runaway child. He was also charged with sexual assault and trafficking of a child. Authorities later learned that the teen was pregnant with Jimenez-Ramirez’s child.

Jimenez-Ramirez, from Guatemala, is believed to be an illegal. He alleged that if he did not pay Romero Perez she threatened to call the police to have him deported.

The teen gave birth, and both children went into Child Protective Services custody.