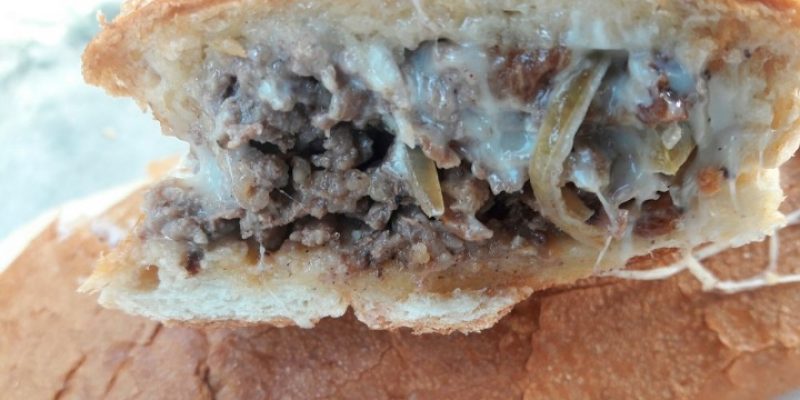 Yelp’s Best 100 Places to Eat in 2017 ranked a Texas delicatessen first, and second was Franky’s Deli Warehouse from Hialeah, Florida. Floridian restaurants scored big points throughout the list, but totaled three in the top ten. Ranking #4 was AJ’s Press of Tampa, and #9 was Fratellino of Coral Gables. Others that made the list are:

Yelp’s Top 100 Places to Eat in 2017 was based on customer reviews about businesses in the restaurant and food truck categories, factoring in both ratings and the volume of reviews. This year’s ranking differs from last year Yelp reports, which surveyed businesses that existed since Yelp’s founding in 2004. This year’s list weighted more heavily recent reviews.

California overwhelmingly has the most restaurants on the list– a whopping 38 out of 100.

Interested in more national news? We've got you covered! See More National News
Previous Article Yelp’s Hottest New Restaurant in Texas isn’t Texan or Mexican, it’s …
Next Article Has LSU Basketball Ever Taken A Recruiting Class Like The One Will Wade Is Building?