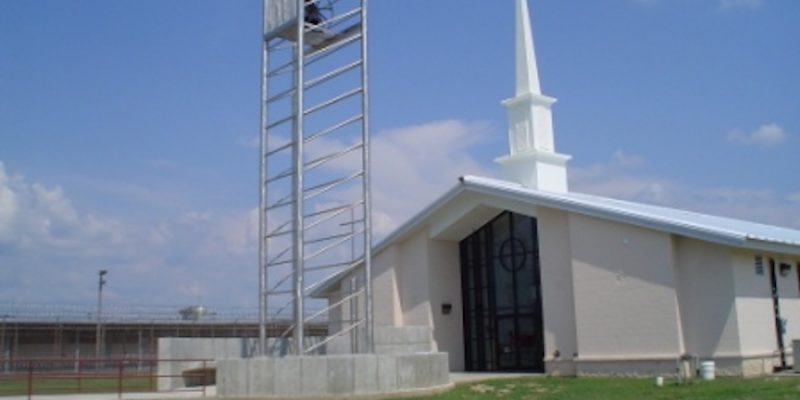 Billy Graham will be buried in a coffin inmates of the Louisiana State Penitentiary at Angola built for he and his wife over one decade ago. His wife, Ruth, was buried in a similar coffin made by the same inmates.

The penitentiary was one of the state’s only maximum-security prison in 2000 when the Grahams first visited. Since then, the Grahams continued to minister to the inmates. Their children visited many times and preached to the inmates.

After seeing the coffins the inmates built the Grahams requested that they build theirs as well.

It’s incredible. That’s what Billy Graham’s going to be buried in, one of those coffins from Angola.

The coffins are made out of wood and lined with comforters bought at Walmart. The names of the inmates who made them are burned into the coffins. They are: Richard “Grasshopper” Liggett, who died in 2007; Clarence Wilkerson, who died the same month as Graham; and David Bacon, who was released in December 2016 after Gov. John Bel Edwards commuted his sentence.

Warden Cain credits Angola’s spiritual transformation to the Graham family. Angola was one of the deadliest prisons in the late 20th century, but after the Grahams donated thousands of dollars and build two chapels on the property, the prison changed.

“They’re really part of the transition that was there,” Cain told the Advocate, “The place was blessed because of them.”