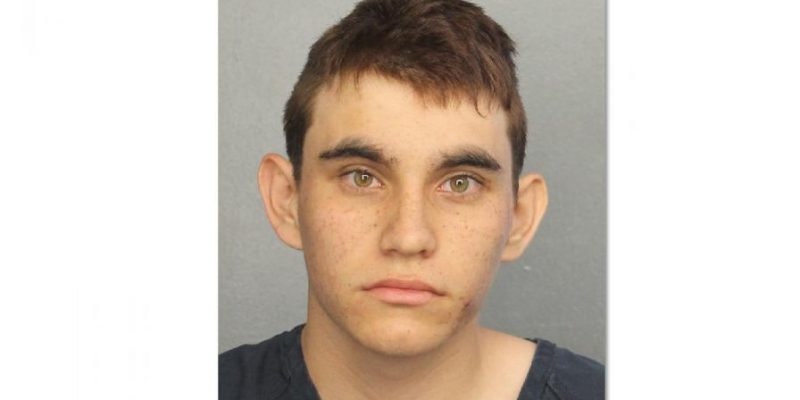 On September 24, 2017, a Mississippi bail bondsman and frequent YouTube vlogger reported a comment posted one of his video pages to the FBI and YouTube. The account user Nikolas Cruz wrote, “I’m going to be a professional school shooter.”

In September, Ben Bennight, 36, emailed a screenshot of the comment and called the FBI’s Mississippi field office. Bennight told BuzzFeed News that the local FBI agents got back to him “immediately,” and met with him in person on September 25, 2017. But that’s all they allegedly did.

They came to my office the next morning and asked me if I knew anything about the person. I didn’t. They took a copy of the screenshot and that was the last I heard from them.

Until yesterday afternoon, that is.

Roughly 30 minutes after Cruz was taken into custody, around 4:30 p.m. yeterday, the FBI contacted Bennight again. BuzzFeed News reported that Special Agent Ryan Furr from the Miami field office called Bennight and left him a voicemail, which Bennight provided to BuzzFeed News:

I think we spoke with you in the past about a complaint that you made about someone making a comment on your YouTube channel. I just wanted to follow up with you on that and ask you a question with something that’s come up, if you wouldn’t mind giving me a ring.

Afterwards Mississippi agents visited him and asked him the same questions they had asked him last fall. He said, “They asked me if I knew who he was. I didn’t. I don’t. Then they left.”

At a press conference this morning, the FBI stated that it had received and looked into a tip about the “professional school shooter” comment on Bennight’s YouTube channel. Special agent Robert Lasky told reporters:

Bennight was not the first to alert authorities to Cruz’s behavior. Many classmates, neighbors, and relatives described Cruz as “a troubled ‘loner’ who often talked about guns and flaunted his obsession with weapons on his social media accounts.” Jim Gard, one of the school’s math teachers, told the Miami Herald that Cruz had been previously identified as a potential threat to other students.

More news reports are coming out from students who filed complaints about Cruz. The high school had also suspended Cruz last year for behavioral issues.

Could the FBI have prevented Cruz’s shooting spree? It’s unlikely, as the New York Times reports that “agents are still trying to sort out what happened, but without more information and limited ability under the circumstances to obtain a subpoena, their options were few.”

What’s more likely is blame will fall on the school district and school officials, who also were hampered by regulations and policies that limited how they could help a very troubled boy who allegedly mentally ill and orphaned at a young age.