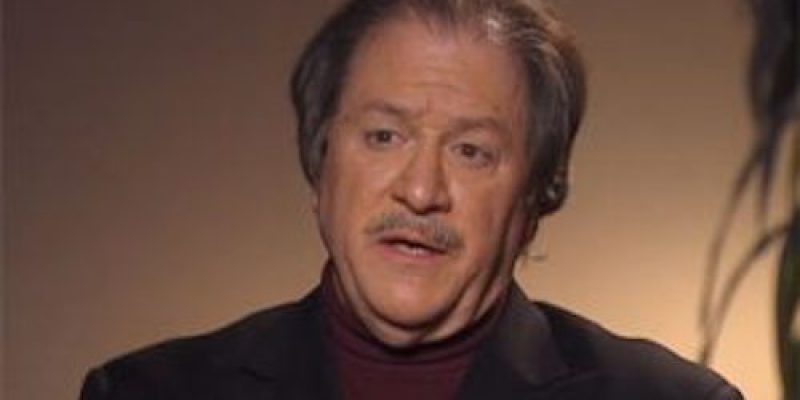 Joe Di Genova, a former federal prosecutor, with connections to law enforcement in Washington, D.C., recently spoke about ongoing investigations into the Deep State, FISA, and scandals linked to the Clintons and their foundation.

He told WMAL radio about what he believes is going on behind the scenes: there are ongoing investigations related to at least twenty-four leaks of classified information during the first few months Donald Trump’s presidency. The FISA scandal and leaks by the Deep State are not going away.

He says there are “dozens of clean FBI And DOJ officials working on indictments against the ‘Secret Society’ and Deep State.”

Interested in more national news? We've got you covered! See More National News
Previous Article WAGUESPACK: Forget Politics, Let’s Use The Checkbook To Smoke ‘Em All Out
Next Article Should Public Schools Ban Kids From Having Best Friends?