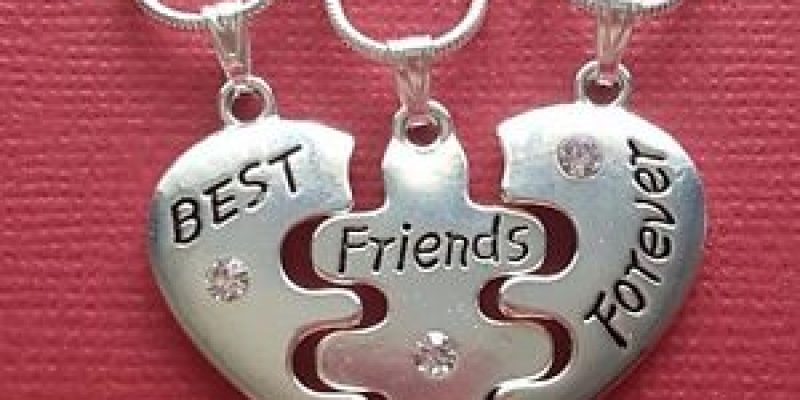 Little Prince George started an international scandal– debate– over whether or not little children, or children of any age, should have a “best friend.” Yes, this is actually becoming a school policy debate now.

According to the Telegraph, after George began attending St. Thomas’s Day School, and the nature of children to make friends, especially among a royal, caused the school’s headmaster to say, “I would certainly endorse a policy which says we should have lots of good friends, not a best friend.”

They want to foster inclusivity. And they want their schools to be characterized as having children that don’t exclude other ones. So what they did was take an extreme stance, which was to ban the whole concept of best friends in the hope that children would then form a group of friends.

Greenberg penned an article in January, “Should schools ban kids from having best friends?”that U.S. News & World Report published, which sparked a lot of controversy. Her advocacy for inclusivity, many argued, negates the reality that children, and people, by their nature become friends with others for a variety of reasons.

According to her perspective, however, questions continue to arise: who regulates which child can be friends with another, and at what level, for how long, and with how many or little? Do the schools teach children not to have best friends– or do the parents?

Despite her argument, she told Yahoo Lifestyle, “The whole idea of banning best friends completely is unlikely to ever happen. I don’t think that will work. Research shows that people do better with a small group of close friends, rather than a large group of acquaintances.”

Duh. Why can’t academics just let kids be kids? Part of growing up is learning how to get along with many types of children and adults.