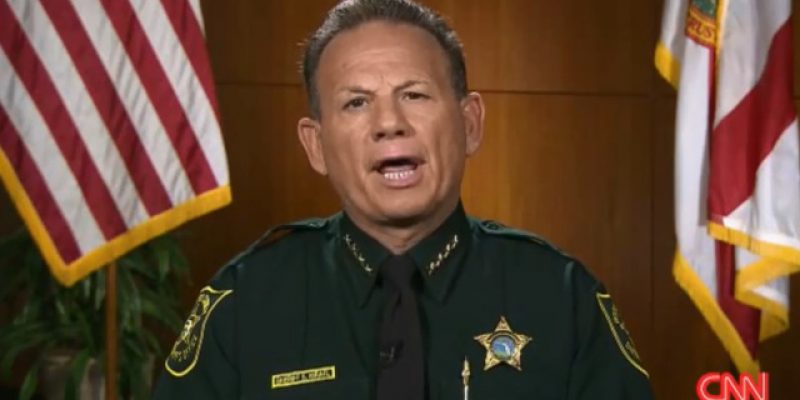 Broward County Sheriff Scott Israel needs to be prosecuted for dereliction of duty, gross negligence, and involuntary manslaughter. Had he and his deputies engaged the shooter, it’s possible that less people would have died. Not to mention the numerous reports and calls his office received prior to the shooting about the troubled teenage boys, Nikolas Cruz and his brother, which his office could have acted on and even prevented the shooting altogether.

The governor has the power to remove people for incompetence. You don’t even have to commit a crime. The Constitution actually gives a very wide discretion to evaluate county and city officials and if they’re just simply incompetent at their job, he can simply suspend them and remove them.

Israel needs to be charged and prosecuted. His failure to do his job cost the lives of 14 teenagers and three adults who were defenseless against a deranged teenager who the Sheriff’s Office knew was a ticking time bomb.

He and his deputies should be arrested and prosecuted. Nothing less will suffice.