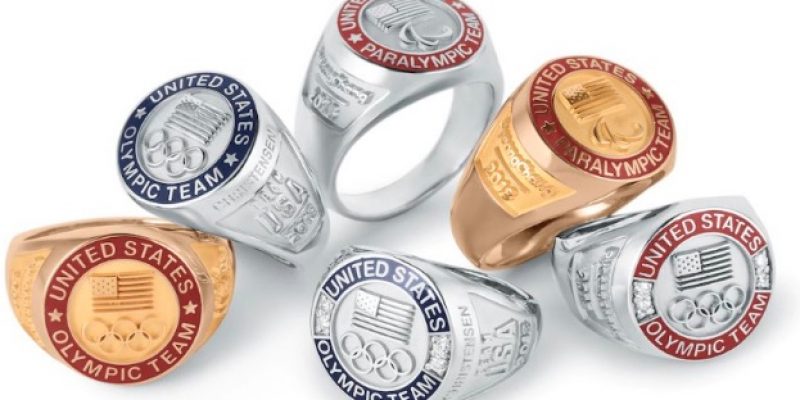 Here’s a brief overview of the schedule Thursday through Sunday, February 8-11:

The 2018 Winter Olympics will officially begin at 6 a.m. ET and viewers will be able to watch on NBC several ways. It will livestream the ceremony on several platforms and then air the two-hour special of the opening ceremony and torch relay on television at 8 p.m.

. @PyeongChang2018 😍👍 #Olympics Good luck to all the athletes! pic.twitter.com/z8xOE1AhTn

.@MikaelaShiffrin has spent a lifetime proving she’s faster than the boys. Here’s the #WinterOlympics #SuperBowl ad you just saw on NBC! #BestOfUS #ABFTTB

A special airs today about the U.S. ski and snowboarding team’s “Pipe Dreams”:

Go behind the scenes with @yung_hails, @zoekalapos and Julia Marino as they chased a spot on the @usskiteam. Catch the first episode of Pipe Dreams today, exclusively on @Snapchat 🏂 pic.twitter.com/WhvVcaFJMQ

Interested in more national news? We've got you covered! See More National News
Previous Article COURRÈGES: Advice for a Happy and Safe Mardi Gras
Next Article Not From a Movie: New AI Can Predict When You Will Die