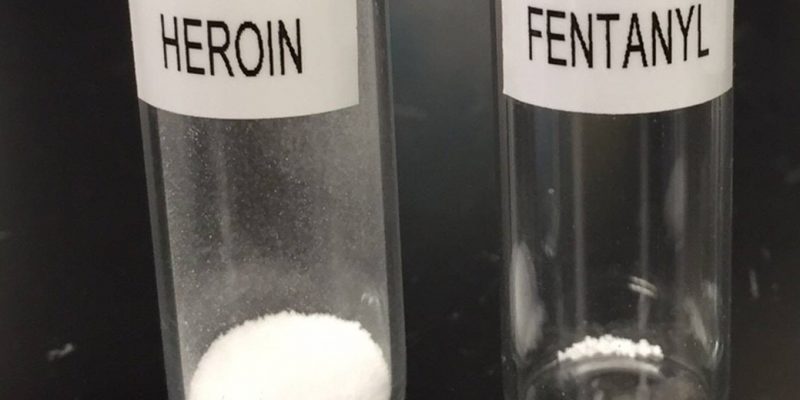 Mexico’s National Security Commission announced that it confiscated a massive amount of narcotics and opioids en route to Southern California. Part of a synthetic drug shipment, it seized 45.5 kilograms of fentanyl, 914 pounds of crystal meth, 87 pounds of cocaine, and 18 pounds of heroin.

Fentanyl is a medically used opioid and roughly 100 times more powerful than morphine. Improper use almost always leads to death. Divide 45.5 kilograms by the lethal dose of 2.2 milligrams and that’s millions of people who could overdose on the fentanyl shipment alone.

According to the CDC, fentanyl overdoses are on the rise: 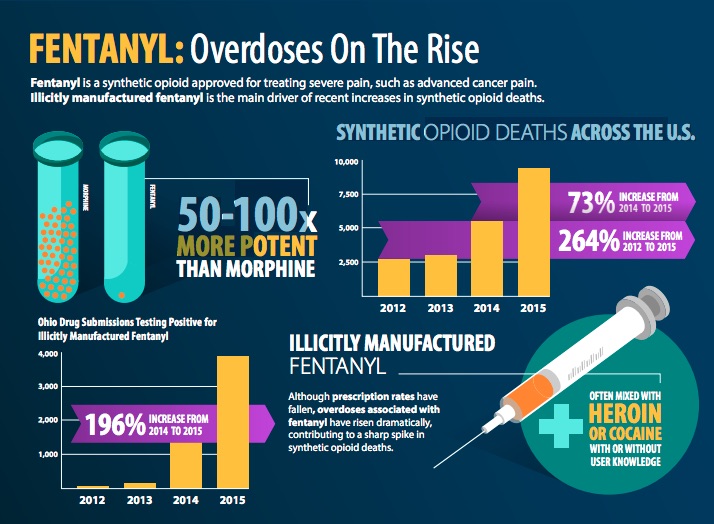 According to news reports the federal police stopped a driver of an SUV driving without license plates. Authorities pulled over the driver and uncovered 10 bundles, three suitcases, 18 bricks and 18 plastic containers full of drugs.  They also discovered that the vehicle was registered in California.

The driver was traveling on a highway connecting the Mexican beach resort town of Ensenada to Lazaro Cardenas. Ensenada is just south of the border city Tijuana, and a major point of entry to California.