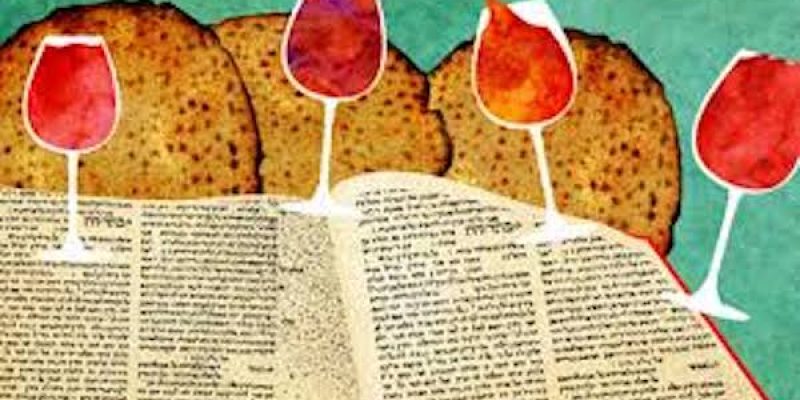 One of the most important dates on the Jewish calendar is Passover. The first day of passover is March 31 and the eighth day is April 7. Another Jewish holiday erased from the calendar is Purim, which falls on March 1.

Both are missing on all Apple products’ calendar applications as of its latest software updates. And, the option to add these holidays is not available. Apple also deleted the entire Easter season.

The story of Purim is told in the Old Testament book of Esther about a queen who saved her people from annihilation.

Passover is celebrated to remember the Israelites’ miraculous exodus from Egypt after being enslaved for over 400 years. Their story of Passover was immortalized in the epic 1956 film, “The Ten Commandments,”  by the actor Charlton Heston:

It’s clear that Apple is intentionally discriminating against Christians and Jews, since Islamic and other holidays like “Indigenous People’s Day” (I had no idea this was even a holiday.) are noted on its calendar. The question for Apple users is why?

Why is Apple intentionally discriminating against more than half of the people on the entire planet who celebrate Easter and Passover?

When Breitbart News contacted Apple about it not having Easter Sunday on any of its calendar applications, the reply it got was, “the calendar is as it should be.” What does that even mean?