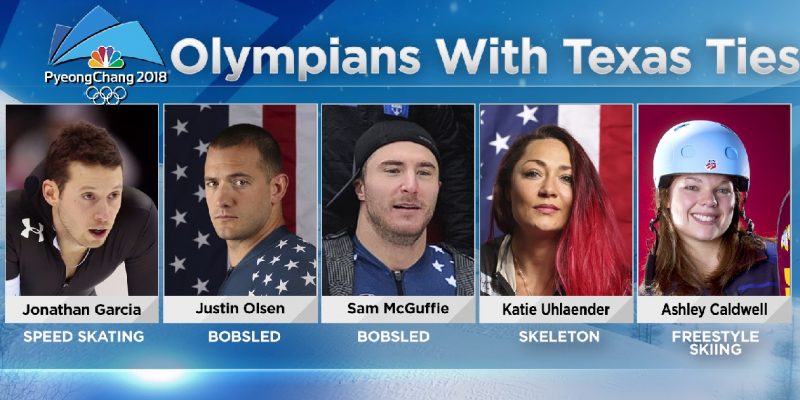 Several athletes with Texas ties are competing this year in the 2018 Winter Olympic Games held in Pyeongchang, South Korea. Here are five Olympians Texans can be rooting for who have ties to the Lone Star State.

Ashley Caldwell’s family lives in Houston, which loosely connects her to the state. Caldwell is a gold-medal contender in the freestyle skiing event. It’s her third Olympics after her first Olympics competition in 2010 in Vancouver when she was only 16-years-old. She made it to Sochi, Russia, in 2014 but struggled after recovering from several injuries. 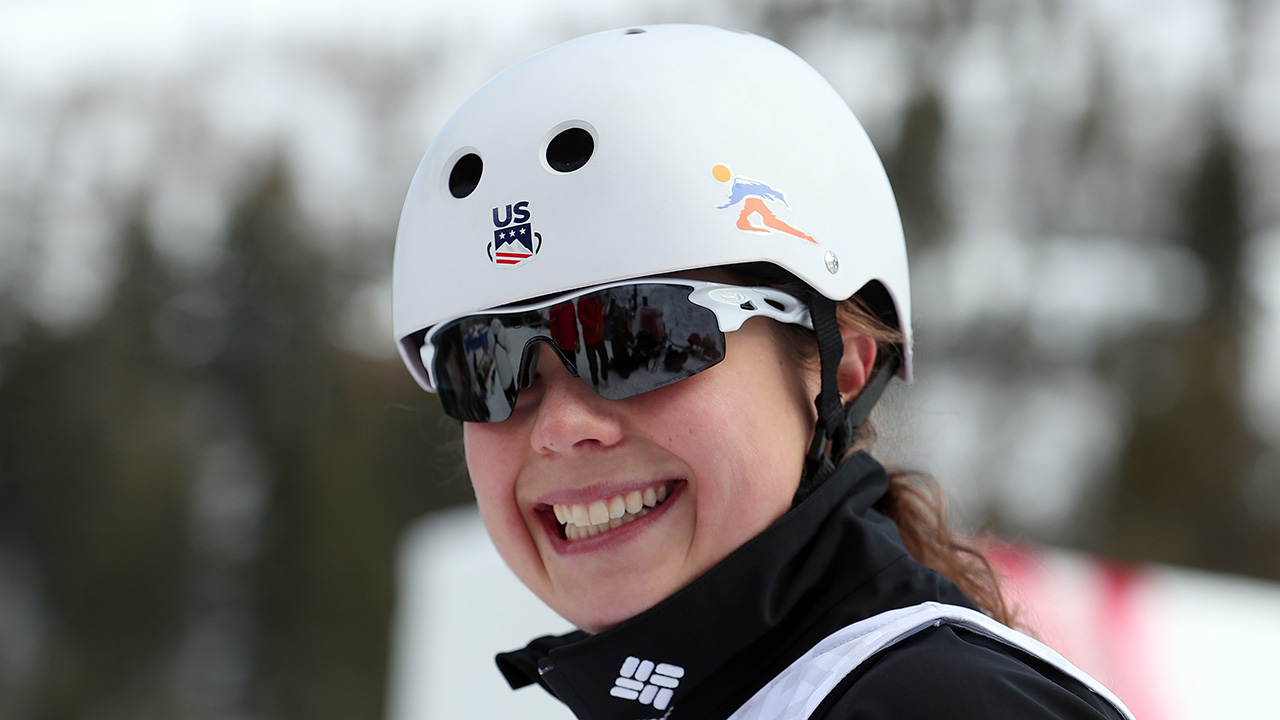 Garcia is a long track speedskater from Houston who’s competing in the Olympics for the second time. He competed in the 2014 Winter Games in Sochi and did not medal. Garcia, a huge Astros fan, brought an Astros flag with him to Pyeongchang and hung it over his bed in his room at the athletes village in Pyeongchang. 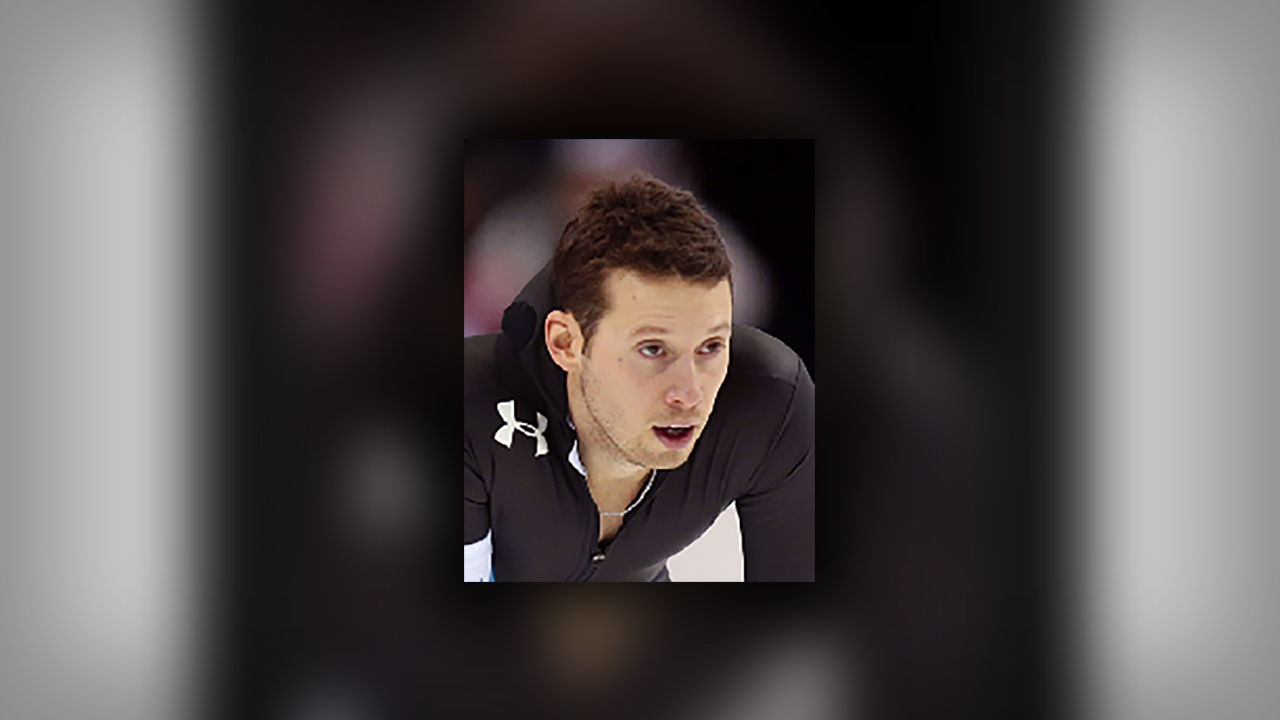 McGuffie is on the U.S. Bobsled Team and will be competing in the four-man bobsledding event. He was introduced to bobsledding by his track and strength coaches. Prior to training for the Olympics he spent the 2013 football season in the National Football League, among the Arizona Cardinals, New England Patriots, and Oakland Raiders. Before playing football at Michigan and Rice, McGuffie became known statewide as the running back for Cy-Fair High School. One play of him hurdling a defender and racing to the end zone to score a touchdown made him a YouTube sensation. 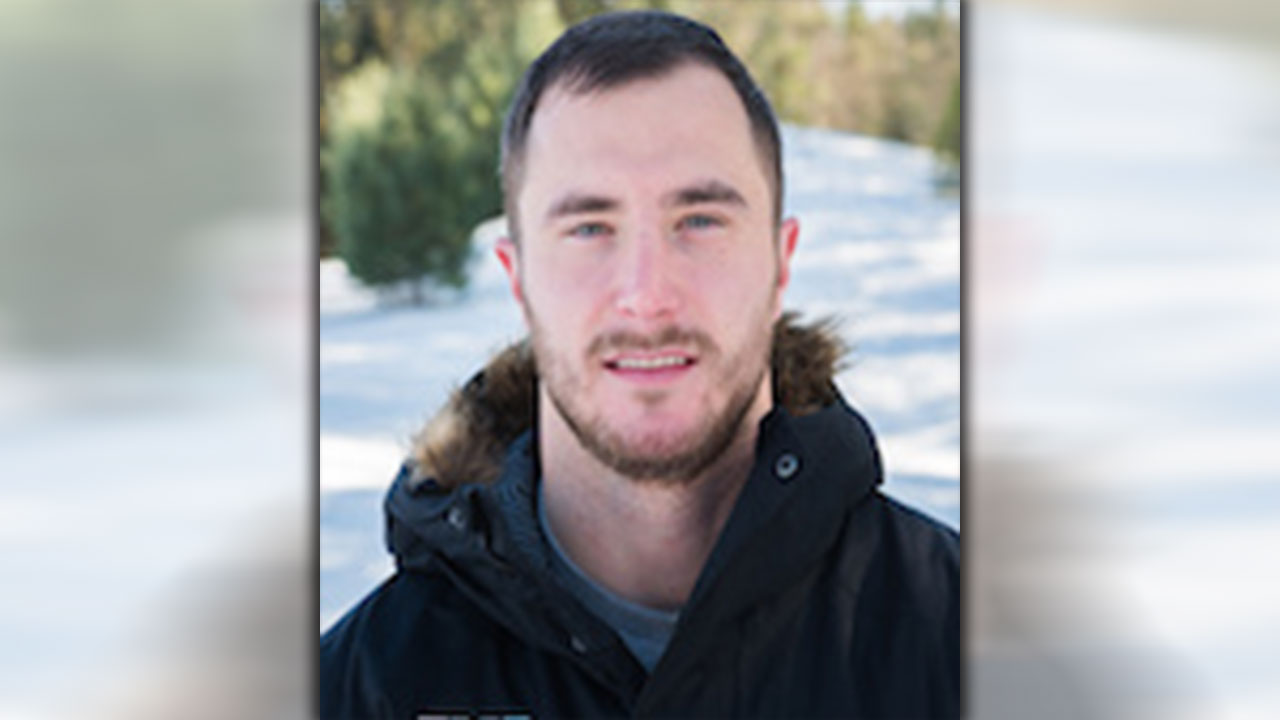 Olsen is a pilot on Team USA’s bobsled team. He won the gold medal in 2010 in Vancouver as a pilot on the four man men’s bobsledding team. This year, he hopes to medal in Pyeongchang. Olsen is from San Antonio but was born in Lubbock. Days before the opening ceremony, Olsen Olsen suffered from acute appendicitis and was treated with a laparoscopic appendectomy in Gangneung. He’s won numerous awards and made the World Cup team in his first season of bobsledding in 2007. Olsen is a sergeant in the New York National Guard and member of the Army’s World Class Athlete Program. 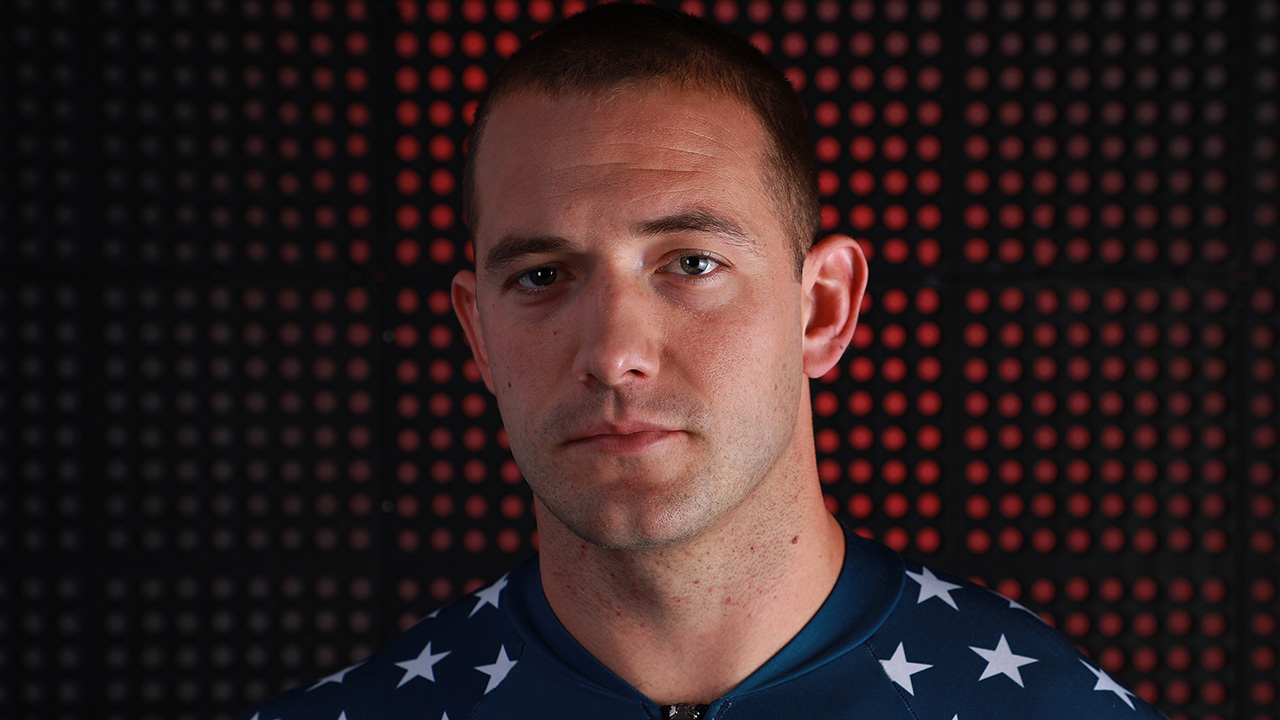 Uhlaender has strong ties to Colorado, but she grew up in McGregor, Texas. A versatile athlete and daughter of the former Cincinnati Reds outfielder, Ted Uhlaender, Katie ran track and played baseball, softball, golf, skiing, and powerlifting. This year, Katie marks the the first time any American has raced the skeleton four times in the history of the sport. She missed winning the bronze medal in 2014 in Sochi by one fourhundreth of a second. Katie, a Christian, who credits her faith in helping her through adversity, has bright red hair and on her helmet is the American Eagle. 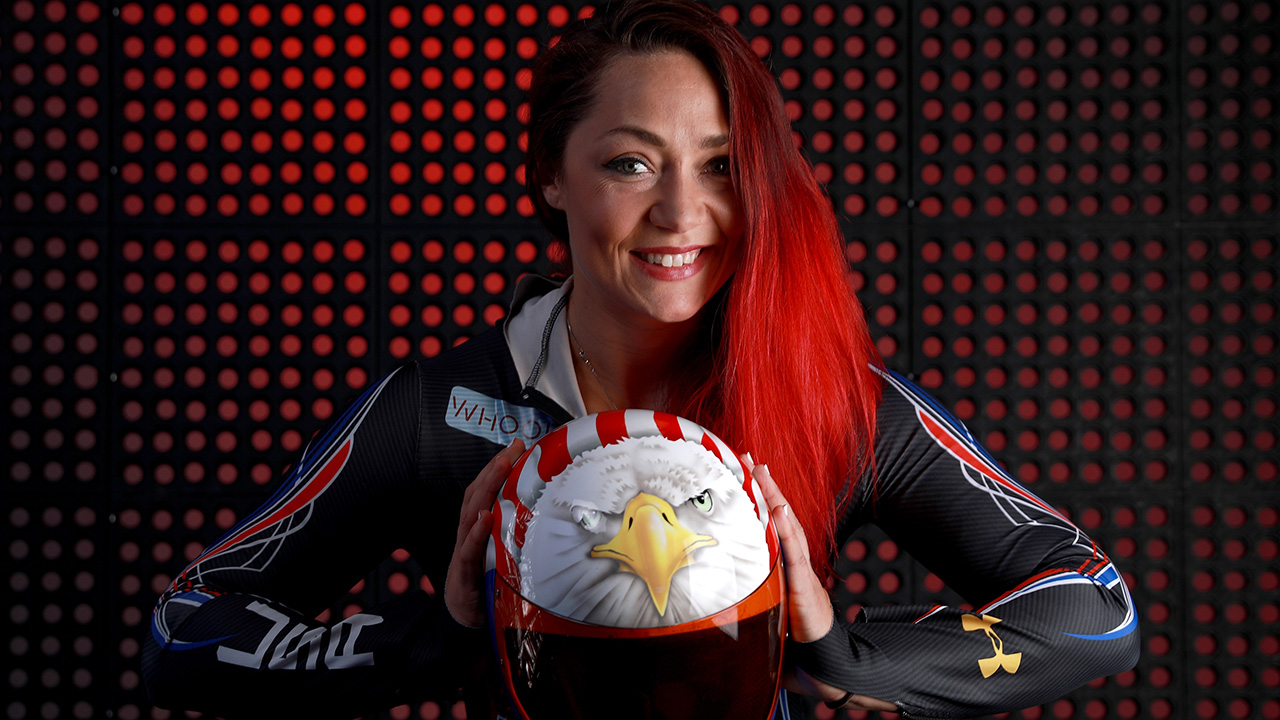