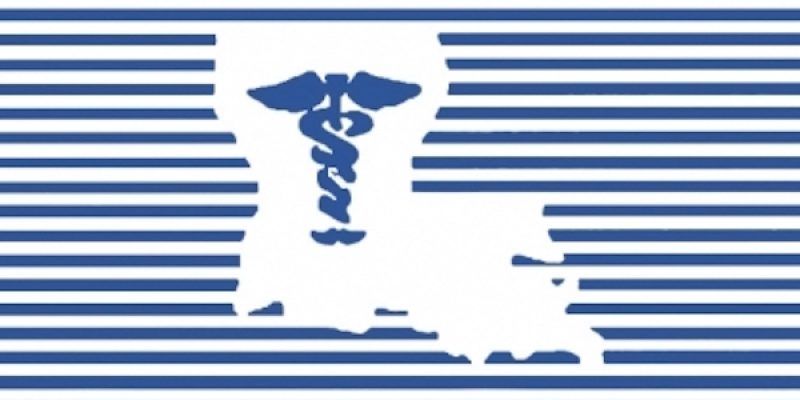 On March 2, the Louisiana House voted 69-29 on House Bill 3 , which was originally designed to require some Medicaid recipients to work in order to receive their government subsidized healthcare, but the altered version permits recipients who refuse to work to still receive Medicaid. In other words, a bill designed to require people to work to receive tax-payer subsidized healthcare doesn’t require them to work.

The bill, sponsored by Republican Rep. Frank Hoffman from West Monroe, would need to pass the Senate before going to the governor.

How the legislation is considered a cost-savings initiative remains unclear. The bill “suggests” that able-bodied Medicaid recipients find employment, take educational classes, or volunteer. Implementing ways for recipients to do this will cost the state money, with no guaranteed outcome. And, the wording about suggested work and education is so vague that the legislative fiscal office couldn’t determine how much the initiative would cost the state.

In other words, the state will spend money on a program that suggests that Medicaid recipients should work with the possibility that few, if any will.

It also adds more bureaucracy. The Secretary of the Louisiana Department of Health would determine work and education provisions, which the bill does not define. It remains unclear what Medicaid recipients would be asked to consider as work, and what criteria is used to determine which Medicaid recipient is considered able-bodied enough to work or go to school.

Senate Health and Welfare Committee Chairman Fred Mills (R-Breaux Bridge) remarked that the bill is unlikely to pass in its current form. But, the legislation is considered by many Republicans as a requirement for them to pass any tax reform legislation.

Louisiana will have a $994 million budget gap as of July 1. If the bill doesn’t pass, House Republicans have threatened to reject any new taxes that leaders in both parties and branches of government deem necessary to fix the budget shortfall. At issue is Republicans apparently not wanting to cut anyone off of Medicaid and not wanting to raise taxes to address a massive budget deficit.

House Speaker Taylor Barras (R-New Iberia) supports the watered-down House Bill 3. He stated in an interview last week that the bill was never intended to cut off Medicaid to people who do not work. He said, “That was never the intent. Let me be clear on that.”

The House also passed House Bill 2, which requires the Department of Health to verify more thoroughly Medicaid recipients’ stated household incomes. It changes the percentage used to gauge investigating the income threshold from more than 25 percent over the upper income threshold to ten percent.

Louisiana is the only state in the country that doesn’t hold to the ten percent standard.

Income verification legislation is expected to cost the state money because it will be paid for primarily by the federal government. The Department of Health and the Department of Revenue might hire additional staff and it would implement new computer tracking system.

So what exactly are Louisiana Republicans up to and why are they passing meaningless legislation that only adds to more bureaucracy?

Interested in more national news? We've got you covered! See More National News
Previous Article ROBICHEAUX: The LUS Ratchet – Or Is It Racket?
Next Article Join Us For The Hayride’s Truth And Consequences Tour Stop In Covington March 28!