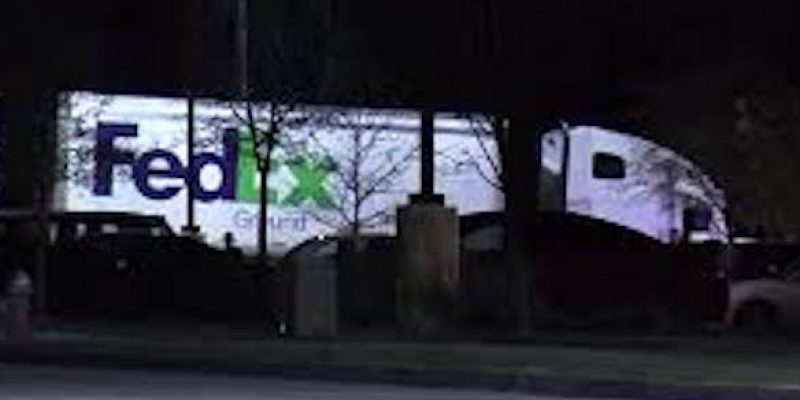 Another bomb exploded in Texas, this time in Schertz, a San Antonio suburb, roughly an hour’s drive southwest of Austin. It exploded roughly 24 hours after the previous explosion in Austin.

Authorities say a “serial bomber” is at large and warned that the devices appear to be getting more sophisticated.

The explosion occurred at 1 a.m. at a FedEx facility as a package traveled along the automated conveyer. No one was injured. Authorities are still sorting through evidence and have not commented on the package’s destination or if it had a return address. Police Chief Michael Hansen said he’s confident Schertz was not a target but would not explain why.

The FBI said the FedEx package explosion could be related to the recent spate of bombings in Austin. However, if it is, it evidences a greater level of sophistication and new method. None of the four previous explosives were mailed. It also differs from the trip wire method used on Sunday.

Gagliano, a retired FBI supervisory special agent, told CNN, “The method, the delivery system and the different means that he’s having these things in place shows that he’s trying to show — if it’s the same person on all five of these — a full panoply of different ways of doing this, and that’s frightening.”

The Global Think Tank Strafor stated in a recent report, “The use of a tripwire is far less discriminating than leaving parcel bombs at residences and suggests that (Sunday’s) victims were not specifically targeted.”

It’s the fourth explosion in March. More than 500 federal agents are involved in the local police investigation of the bombings.

Austin area police and fire departments posted on Twitter this morning that they are responding to reports of a suspicious package at another FedEx facility in Austin.