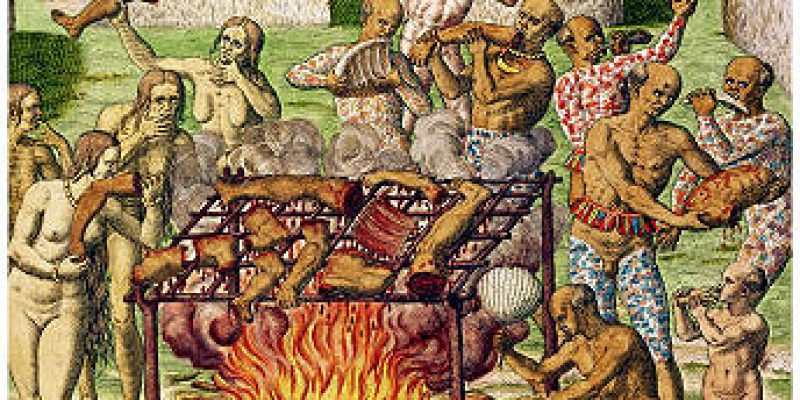 This is what you get with atheism. Richard Dawkins is advocating tolerance for cannibalism. He tweeted, “We must overcome our taboo against cannibalism. I am looking forward to eating human flesh.”

Tissue culture “clean meat” already in 2018? I’ve long been looking forward to this.https://t.co/p41NR3NEZn
What if human meat is grown? Could we overcome our taboo against cannibalism? An interesting test case for consequentialist morality versus “yuck reaction” absolutism.

If there is no standard for morality, anything goes, including eating people. Or meat “grown” in a laboratory.

But Dawkins is not alone.

In December 2016 Scientific America published an article, What Does a Human Taste Like? It interviewed Bill Schutt, a cannibal and promoter of cannibalism, who bragged about eating a placenta:

I went down and visited Claire Rembis and her husband in Plano, Texas, who are preparing placentas in every number of different ways: in tinctures, powdered in a capsule and ground up to put in a smoothie. I went down with all these preconceived notions about how little science there was to back this up, but then I fell in love with her and her family. She understands there’s probably a great deal of placebo effect involved, but after her first seven kids she was having severe baby blues. Someone had told her about eating her own placenta; she tried it and convinced herself that she felt better. … You know, I’m not sure I want to give it away. But they asked me how I wanted it prepared—either Tex-Mex or osso bucco. Being half Italian, I went with placenta Italiana. A lot of people have claimed that it tastes like pork or veal, and everything tastes like chicken, I guess. To me, it didn’t taste like any of those. And I’ll tell you, I cleaned my plate. It’s something I’ll never forget.

A “scientific” journal is writing about “powdered placentas” and people eating them. 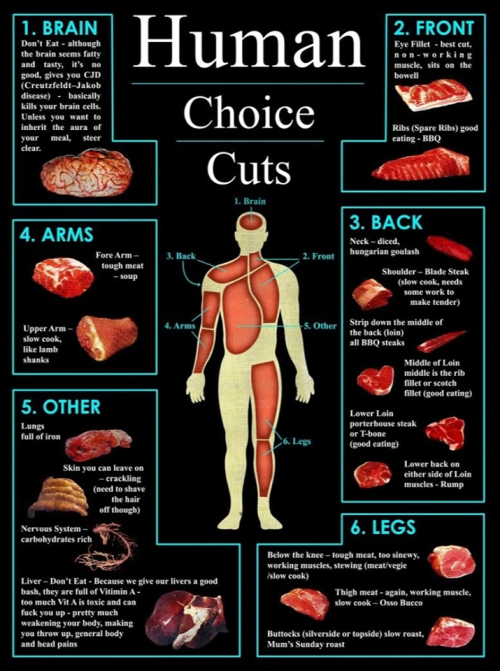 By the way, eating human flesh is cultic paganism. Even in baal worship, “placenta magic” was believed to give certain powers.

Digesting sheep placenta is part of a growing movement among women: 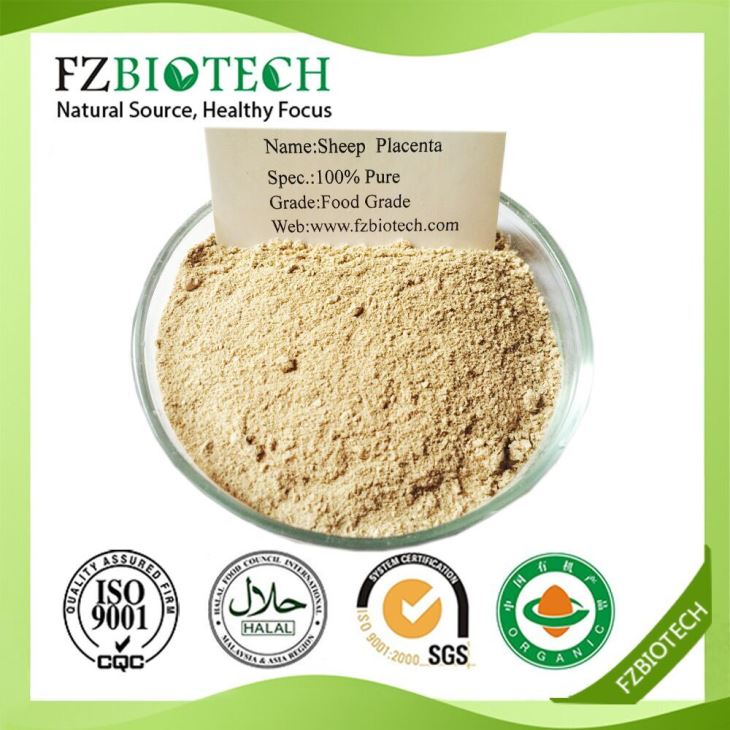 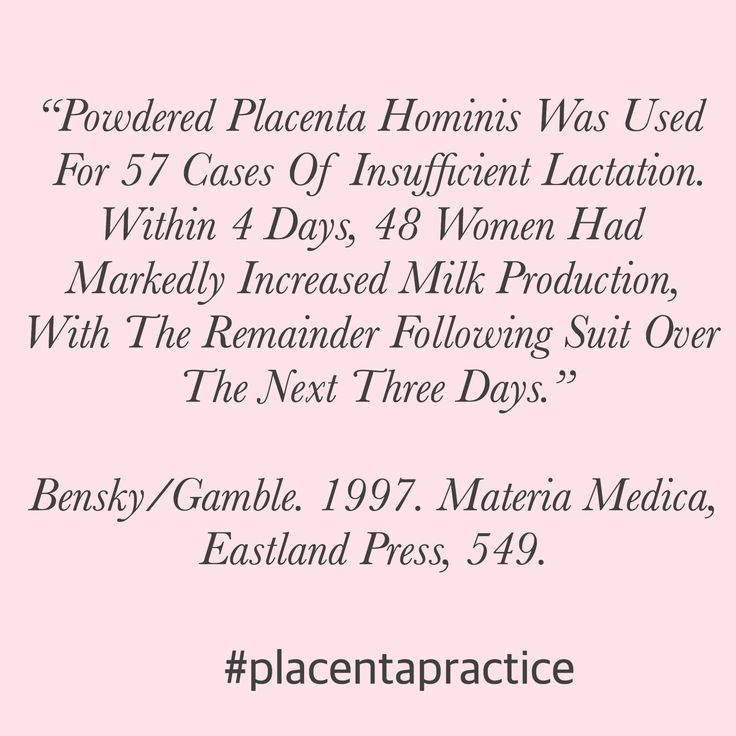 The nutritional value of eating people has never been greater than that of the need to preserve life. Right to life (and not to be eaten) is one of the founding principles of the Declaration of Independence.