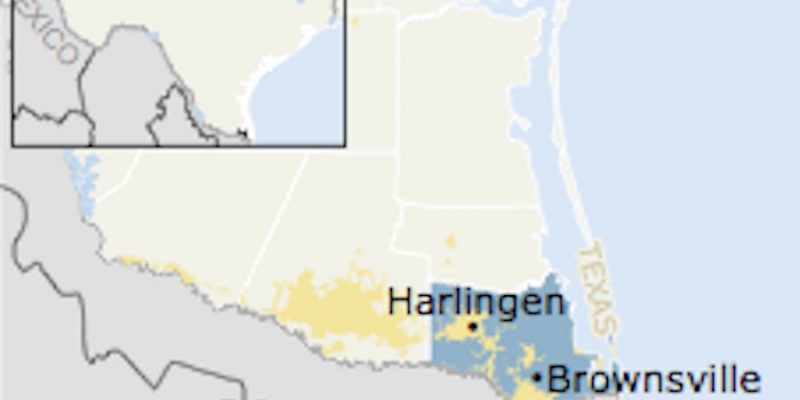 U.S. border agents from the Fort Brown border patrol uncovered roughly 1,200 pounds of marijuana being illegally smuggled into the country through the Texas border town of Brownsville. Rather than swallow the drugs and act as a personal mule, the Mexican Cartel has been using U.S. teenagers to drive the drugs across the border.

Border control agents uncovered the drugs after a high-speed car chase. They pursued the speeding smuggler, who then lost control of the vehicle, which flipped and crashed.

Both the driver and passenger are U.S. citizens; the passenger is a juvenile.

U.S. Customs and Border Protection stated in a press release that

Juveniles in our community are being exploited. They are making decisions that put themselves at risk and they don’t understand the consequences. Juveniles are viewed as cheap and disposable labor, a means for cartels to push their illicit product.

[Cartels] constantly recruit to replace kids that are arrested and prosecuted. It’s a horrific cycle and we need to come together to educate our children about the consequences.

The vehicle contained 52 bundles of marijuana that weigh more than 1,200 pounds, U.S. Customs reported. The drugs, which were turned over to the Drug Enforcement Administration, are estimated to be worth $969,000.

The Cameron County District Attorney’s Office is charging both the driver and passenger with narcotic smuggling.

Brownsville is literally situated at the U.S.-Mexican border on the southern most tip of Texas on the northern bank of the Rio Grande. 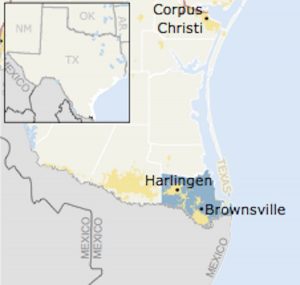