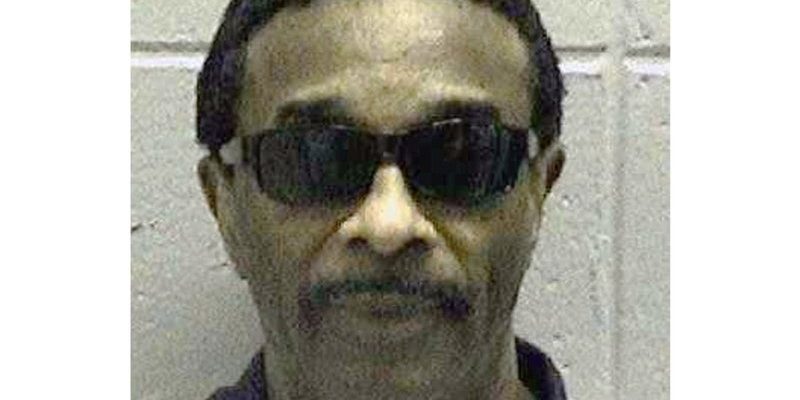 The State of Georgia has finally put to death a convicted murderer known as the “stocking strangler” who was convicted for raping and killing older women 40 years ago. The Attorney General’s Office stated that the 67-year-old Carlton Gary was executed minutes after 10:30 p.m. on Thursday at the state prison in Jackson.

Gary terrorized a Georgia city 40 years ago and has been behind bars since. Why did it take so long for the state to enact the death penalty?

Gary was convicted in 1986 on three counts each of malice murder, rape and burglary– nearly ten years after he committed the crimes. In 1977 Gary raped and murdered 89-year-old Florence Scheible, 69-year-old Martha Thurmond and 74-year-old Kathleen Woodruff. Prosecutors also argued that Gary attacked nine elderly women in the west Georgia city of Columbus from September 1977 to April 1978.

Gary choked the women to death with stockings.

Police arrested Gary six years after his last known murder in May 1984. He became a suspect when a gun stolen during a 1977 burglary in an upscale neighborhood was traced to him.

Prosecutors introduced evidence from all nine attacks and identified a pattern. The victims were all older white women who lived alone. They were all sexually assaulted and choked, usually with stockings. They were all attacked at home, usually in the evening. The attacks occurred via forced entry. All but one of the Georgia victims lived in the Wynnton neighborhood. They all lived close to where Gary lived at the time of the crimes.

The question remains: with all of the evidence presented of a serial killer who murdered and raped women– why did it take 40 years to put him to death? Why does it take four decades for the death penalty to actually be enforced? How is this closer for the families of the victims– to have to wait so long for justice to be served?