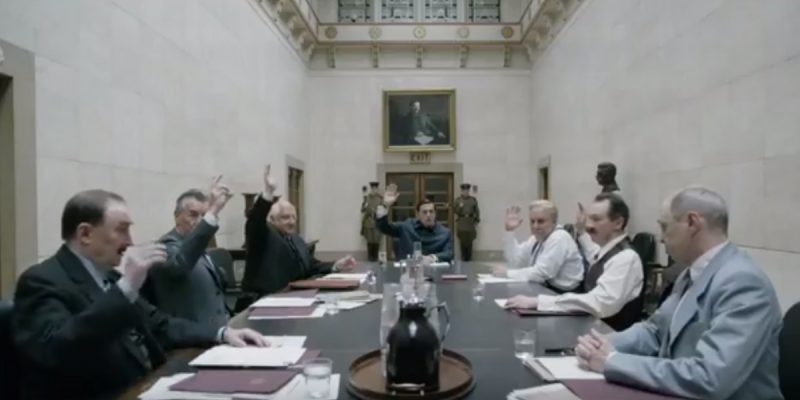 Much has been written by many in the press about the implications of “Washington style” politics expanding in the Louisiana legislature. The general sense of the editorialists is that legislators are refusing to compromise and instead just voting along party lines. Further they intimate that Republican members are particularly misguided because their votes are designed to embarrass or harm the Democrat governor whom the media seems to revere.

What rubbish! Louisiana is a state that today has a unique governance structure. It is a state whose governor is a liberal Democrat even as the vast majority of voters are moderate to conservative. The reflection of the philosophy of the voters is reflected in the Legislature through the philosophy of its members and their legislative voting patterns. Does anyone think John Bel Edwards was elected on the basis of the ideology reflected in his legislative voting record?

A review of legislative bills proposed by members makes clear this point. There have been a large number of controversial social-issue-based bills proposed, all by Democrats. Many of these bills have been proposed year after year only to fail in a conservative legislature. These are coupled with the many bills viewed by conservatives as anti-business and pro-tax increase.

All of these bills have been proposed by very experienced Democrats in the face of overwhelming odds against passage. You must ask why? Well, it could be that the Democrats authors sincerely believe that despite the majority-conservative makeup of the Legislature they can pass these very liberal bills, but I doubt that that is the case.

Other possibilities are that they are proposing these bills in response to their core supporters or that they are trying to create a cause celebre’ to use against Conservatives at the ballot box.

Perhaps the truth is a combination of all of the above but one thing stands out. Based upon this proposed legislation, there is a strong liberal bias amongst the Democrat delegation in the Legislature. That is no surprise because the Democrat Party is the liberal party.

On the other hand, by comparison the legislation proposed by Republicans is more in line with pro-business economics, reduced spending, and reform of government issues. In other words, Republican bills are conservative and philosophically diametrically opposite of those proposed by Democrat legislators and the governor.

Based upon this empirical evidence it is clear that, despite the joy with which so many in the media likes to paint the legislative process as party versus party “Washington style,” the fact remains that the true divide (and there absolutely is one) is along philosophical lines.

But isn’t that what representative government is all about? Don’t we send people to legislatures BECAUSE they reflect our values and beliefs? Would the majority of voters want their legislators to sacrifice their principles just to compromise with the minority because the media supports the minority philosophy?

Is this what we want?

Compromise is a good thing when it is in the spirit of moving us forward in a direction that is perceived by the voters to be a good course. Compromise away from majority voter philosophical beliefs may have very negative consequences to our state and especially to majority party legislators when they have to stand before their electors.

Yes, there is a philosophical divide in Baton Rouge and as long as we have a government in which the governor and his party in the legislature represents the minority view of the state’s voters compromise slanted to his philosophy flies in the face of the philosophy of those voters and is not likely to prevail.

In our democratically-elected, republican form of government, standing firm on one’s principles is an honorable position. Compromise for the sake of compromise has led our state to the unenviable position of being last in all measures of success. It is past time for principle to triumph over compromise especially as the future of our people is at stake!