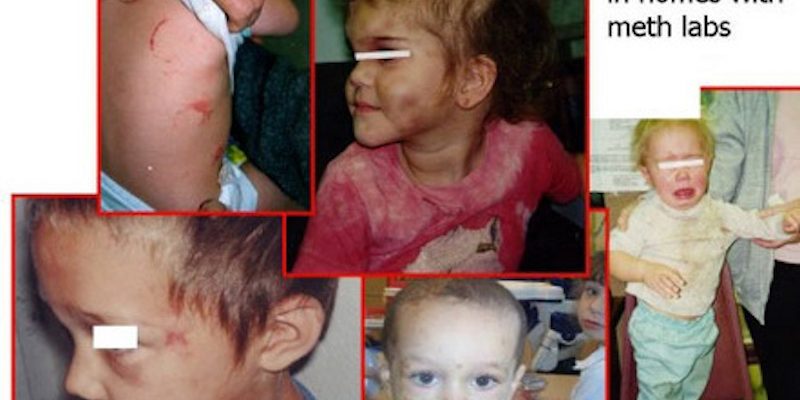 In Caldwell, Texas, roughly 25 miles west of College Station, a 46-year-old man was using children as young as five– including his own children– to package his methamphetimine supply, and was just sentenced to 45 years in prison.

According to Burleson County prosecutors, Charles David Clark was convicted on the charge of manufacture or delivery of a controlled substance, in other words, dealing illegal drugs. Evidence at his trial revealed that Clark used his own children and as well as others as young as five-years-old to package the drugs.

Interested in more news from Texas? We've got you covered! See More Texas News
Previous Article APPEL: “Washington Style Politics?” Give Me A Break
Next Article If you haven’t heard these 911 calls it’s worth 9 minutes of your time [video]