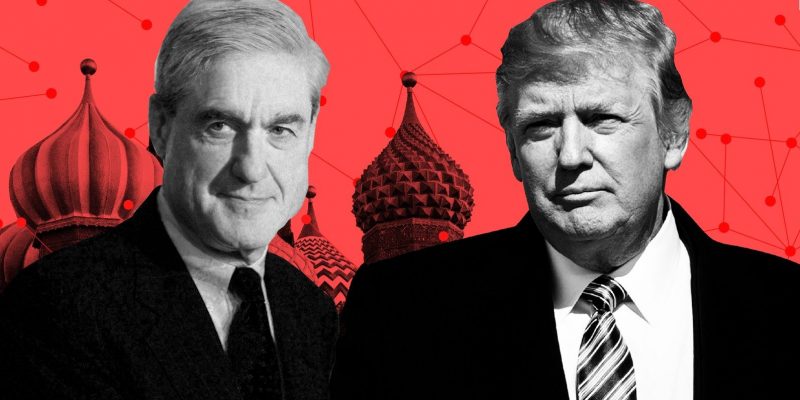 Manhattan, NY – The Democrat Party has filed a multi-million dollar lawsuit against the Trump campaign, Trump Jr., Jared Kushner, Russia and WikiLeaks. The suit filed Friday in New York alleges that the parties involved conspired against former First Lady, Senator and Secretary of State Hillary Clinton and her running-mate Senator Tim Kaine during the 2016 Presidential Election.

The lawsuit was put forward by the official arm of the Democrat Party, the Democratic National Committee (DNC) and claims that the Trump campaign collaborated with Russia’s spy agency to defeat Democrats Clinton and Kaine. The DNC says Russia “mounted a brazen attack on American democracy” beginning with a cyberattack on its computers which they claim led to the theft of thousands of documents and emails.

“During the 2016 Presidential campaign, Russia launched an all-out assault on our democracy and it found a willing and active partner in Donald Trump’s campaign.”

He continued, “This constituted an act of unprecedented treachery, the campaign of a nominee for President of the United States in league with  hostile foreign power to bolster its own chance to win the Presidency.”

Filed nearly 2 years after Donald Trump’s victory, the civil suit comes as Special Counsel Robert Mueller continues his investigation into links between the Trump campaign and Russia. Both countries along with President Trump and Russian President Vladimir Putin have repeatedly denied any truth of such allegations.

The Mueller investigation has led to charges being filed against former Campaign Manager Paul Manafort but it is not clear whether they are directly related to his time with the campaign. The political mercenary was rumored to have been a force behind the Russian initiative to annex Crimea which led to a tense standoff with the former Soviet satellite-nation of Ukraine.

President Trump has repeatedly referred to the accusations as “The biggest witch hunt in political history.”