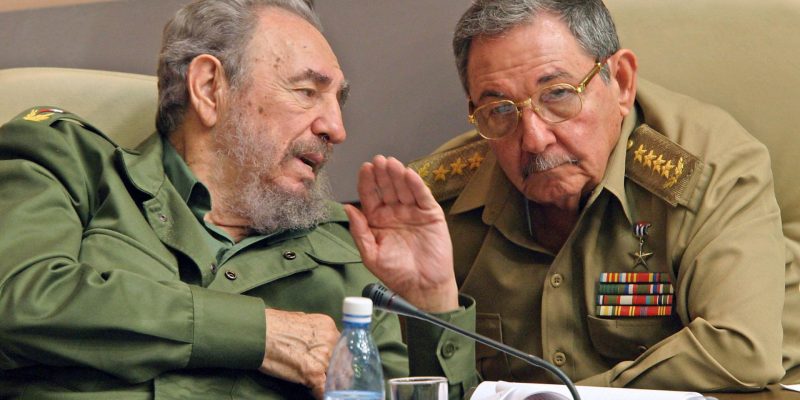 Raul Castro will be stepping down as the Cuban head-of-state and his replacement may be even worse. The move marks the first time that a Castro will not rule since 1959. However, analysts warn that his influence will likely remain. The man nominated to be his successor may be as die-hard a revolutionary Communist as Fidel was, First Vice President Miguel Díaz-Canel.

Our readers will recall that Fidel Castro died just weeks after the 2016 Presidential Election. His brother Raul became his successor and surprisingly, implemented a few reforms including taking steps to ease tensions with the US.

Cuba’s legislative body, The National Assembly is meeting today to swear in it’s newly elected 605-member body where they will also choose the nation’s new leader. Castro will remain in his leadership post of the Communist Party until at least 2021.

Many Americans are likely wondering what Cuban elections look like. Cuban citizens do not cast votes for the President of the Council of State, the position that replaced the President of the Republic in 1976. Instead, the electorate is broken down into municipal districts which elect less than half of the members to the National Assembly while the other half are appointed by “pro-government organizations”. Members serve 2 year terms and choose the nation’s leader and the members of the Council of State.

The National Assembly meets just twice per year while the 31 member Council of State operates year-round and maintains 5 Vice Presidents. Campaigning is not allowed in Cuba and the Communist Party is the only officially recognized party although affiliation is optional.

Unfortunately, it appears that US-Cuba relations will not only remain strained but could possibly further deteriorate as the new leader will likely use the US as a scapegoat for the continued plight of the Cuban people.