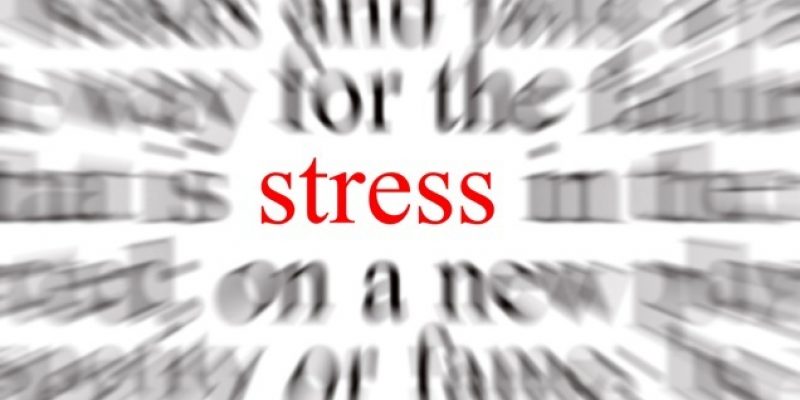 According to a new report released from WalletHub Louisiana is the “most stressed” state in America. It ranked the states according to “38 key indicators of stress to determine the places to avoid and achieve a more relaxing life.” It cites a 2017 survey conduced by the American Psychological Association (APA) annually that seeks to “investigate Americans’ relationship with stress. The Stress in AmericaTM survey found that money, work, and the future of our nation are the top stressors.

WalletHub states, “certain states have contributed more than others to elevating — or decreasing — stress levels in the U.S. Our data set ranges from average hours worked per week to personal bankruptcy rate to share of adults getting adequate sleep.”

Louisiana ranked #1 as the most stressed state; Minnesota ranked last as the least stressed. California came in at the middle at 25.

WalltHub listed its “Most Stressed States” along with each states ranking. It also provided insight from a panel of experts giving advice as to how to alleviate stress.