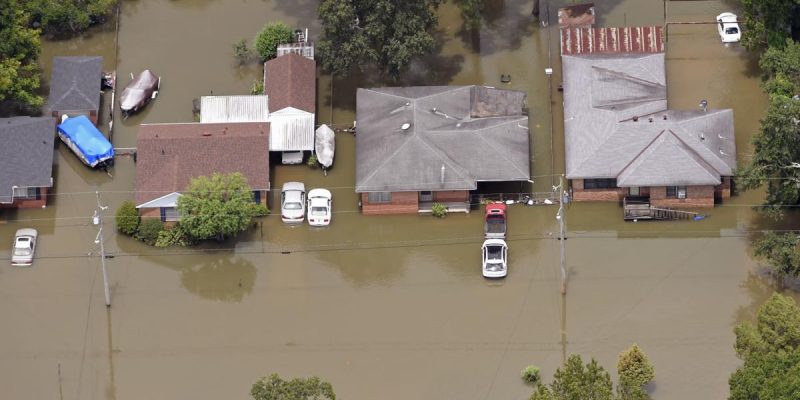 The U.S. Department of Housing and Urban Development (HUD) announced that Louisiana will receive $1.2 billion in federal grants for long-term disaster recovery efforts.

HUD Secretary Ben Carson said in a statement, “It’s clear that a number of states and local communities are still struggling to recover from a variety of natural disasters that occurred in the past three years. These grants will help rebuild communities impacted by past disasters and will also protect them from major disasters in the future.”

Graves called the CDBG-DR appropriation “one of the largest flood protection, mitigation and resiliency disaster appropriations made to the state of Louisiana in history.”

The $1.2 billion grant now adds to a total of $10 billion the state has received for flood mitigation. Edwards said it will enable Louisiana to “advance critical projects that have been stagnant for far too long – projects like Comite, West Shore, Upper Barataria Risk Reduction and Morganza to the Gulf.”

Graves said the grant will be combined with “U.S. Army Corps of Engineers money” to “give Louisiana flexibility to directly take the lead on implementing and completing projects instead of being held hostage by the bureaucracy of the Corps.”

Edwards said the next step is to “work with stakeholders and local governments to determine what projects to fund and outline our plan to HUD.”

The money will be used to clear the debris in bayous, ditches and other southern Louisiana drainage waterways in East Baton Rouge, Livingston, Ascension and help reduce potential damages from future flooding.