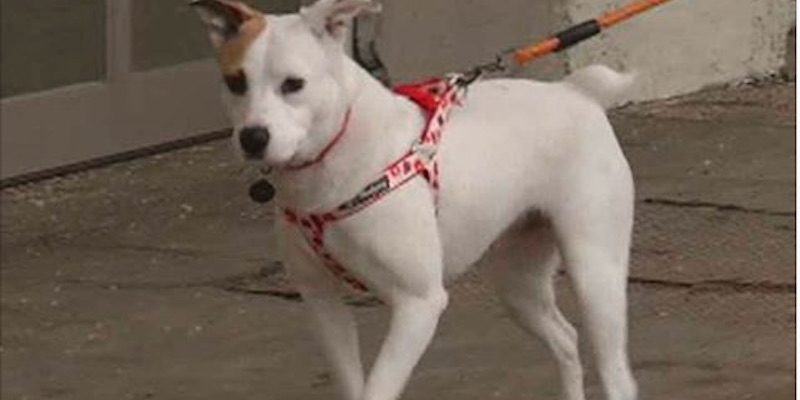 A stray dog that has called Minnesota home since January is now back in Texas.

Ruff Start Rescue rescued Zooey from a high-kill shelter in Houston after she was found without her tag or without a microchip and was assumed to be a stray dog. She was brought to Minnesota, where she loves playing in the snow. Lost from her Texas family, they saw her in a video on Facebook and reached out to the rescue to see if they could bring her home. And they did.

Her real name is Penelope and her family reunited with her on Thursday.

Ruff Start Rescue said: “Zooey escaped from their fenced-in yard accidentally and her family has been looking for her ever since she went missing. We are very happy they have been reunited.”

In case you didn't catch KSTP-TV last night, one of the craziest and most unbelievable rescue stories we've ever been a…