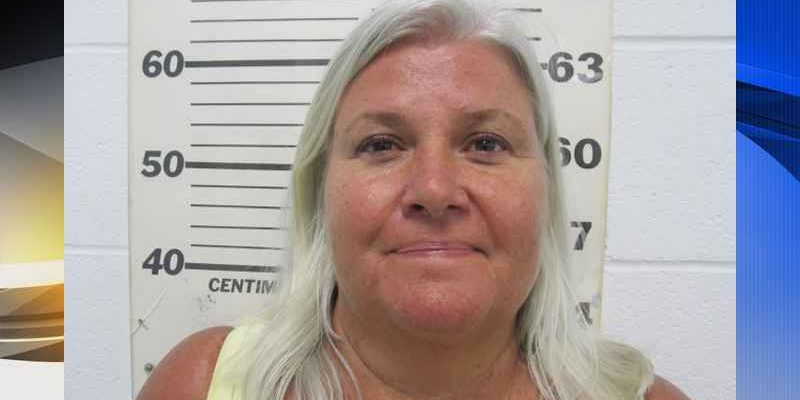 Apparently dopplegangers don’t just exist in The Flash. And in real life, unfortunately, being one led to getting killed by Minnesota woman, Louis Riess, 56, who stole her identity after allegedly killing her husband. Riess was the focus of a nationwide manhunt that ended in Texas roughly one month after she killed her husband in March.

Riess allegedly killed her husband by shooting him multiple times in their Blooming Prairie, Minnesota, residence.

The manhunt started after her husband’s business partner called authorities to ask them to check on him after no one at work had seen him for over two weeks. Authorities found her husband David Riess’ body inside their home on March 23 with multiple gunshots wounds. Authorities could not determine how long he had been dead and his wife, Louis, was missing.

Authorities first saw Riess on security footage at a convenience store and at a casino in northern Iowa. At one point in the manhunt, authorities released CCTV footage of her buying a sandwich and asking the cashier for directions south of the state.

Riess drove to Florida to find and kill a woman who she believed was her doppelganger in order to steal her identity. Roughly one week later, the Lee County Sheriff’s Office released new CCTV footage, showing Lois Riess talking to her second murder victim at a bar in Fort Meyers Beach, Florida, on April 5. The Bradenton, Florida resident, 59-year-old Pamela Hutchinson, had only just moved there from Virginia one year earlier.

Authorities called Fort Myers Beach police but they were too late. Hutchinson was already dead. They found her body on April 9, also with multiple gunshot wounds. Investigators believe Riess used the same gun to kill both her husband and Hutchinson.

Bank records show Riess stole more than $20,000 from her husband before she left Minnesota. After killing Hutchinson she took all of her identification. She was later spotted on the surveillance footage at Hutchinson’s condo. Riess also dumped her car and took her victim’s car, which she used to drive through Louisiana to Texas. 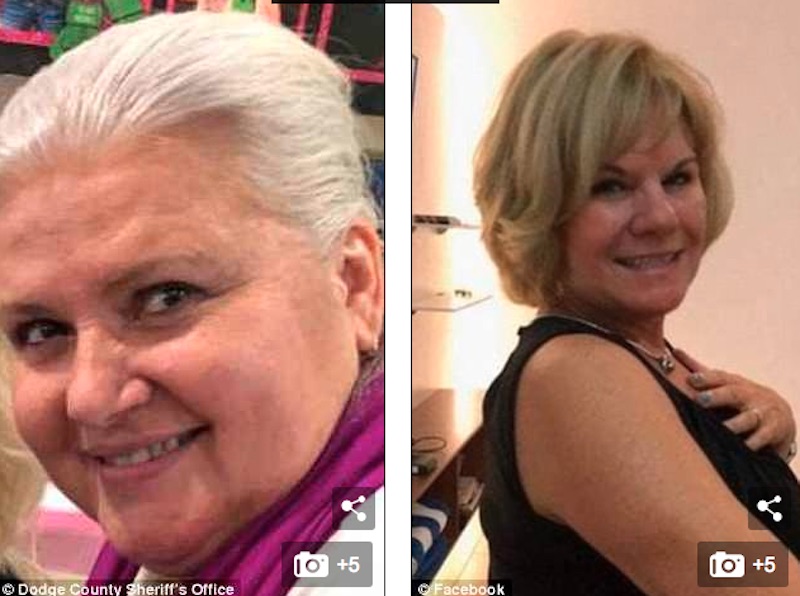 Within a few days of killing her, Riess was spotted by authorities in Corpus Christi, Texas. Officials were concerned that she might try to cross the border into Mexico, and would kill again when she ran out of money.

Fortunately, she was caught and arrested by two deputy federal marshals in the beach resort community of South Padre Island, 27 miles from the Mexico border.

Lee County Undersheriff Carmine Marceno said prior to her apprehension,

Our suspect loves to gamble, she loves casinos, she could be anywhere at anytime. She is armed, she is dangerous, she looks like anyone’s mother or grandmother. She will smile, she’s calculated and she’s a killer on the loose.

She smiles and looks like anyone’s mother or grandmother. And yet she’s calculated, she’s targeted and an absolute cold-blooded killer.