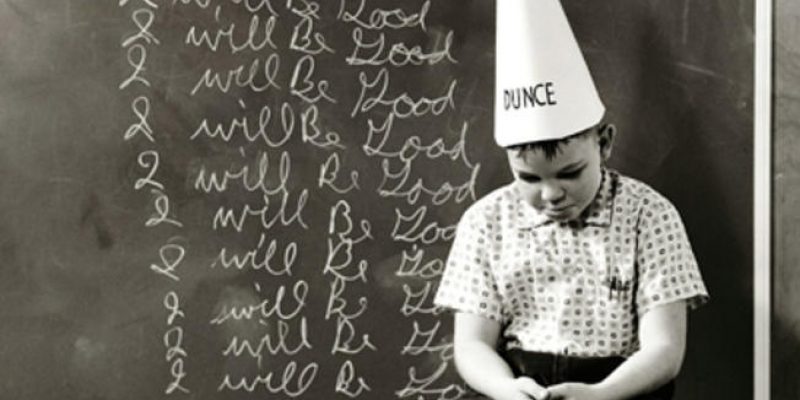 TCC argues that schools should get rid of suspensions altogether and that suspending 4-year-olds doesn’t help them learn.

TCC CEO Stephanie Rubin said in a statement, “Schools are suspending little kids as young as four years old, many of whom are in a classroom for the first time in their lives. Suspending our youngest students interrupts their education, communicates to them that they don’t belong, and misses a critical opportunity to actually address why they might be acting out.”

The local NBC News affiliate in Dallas reported that the Dallas Independent School District (ISD) adopted a new policy that parallels the legislature’s act. The Dallas ISD implemented its Social and Emotional Learning (SEL) approach this academic year, which “requires teachers to practice self-management.” It also created a new position and hired Juany Valdespino-Gaytan as the Dallas ISD Executive Director of Student Engagement and Counseling to implement the new policy.

Gaytan said, “Adults have to take a step back and look at their own behaviors. Students always watch the adults. More than what we tell them to do they model our behavior.”

The reasoning used is that it’s better to keep children in school. Their behavior cannot be improved by sending them home.Public officials, not the parents, can better mold their behavior. Education is taught at school, not at home.

NBC News reports: “Instead of a scenario where a child creates a discipline problem in a classroom and the teacher responds by sending that student to the principal, teachers now are required to allow for a ‘cooling off period’ for both themselves and for the student.”

What a sad day in the 21st century when school administrators are talking about a “cooling off period for the teacher” when a child acts out. It would be interesting to see metrics on whether or not this concept actually works.

Where are the parents when it comes to disciplining and teaching their children how to behave and get along with others?

Aren’t children under age 7 who act out at school a reflection of poor parenting? Why doesn’t this new policy emphasize parental responsibility?

Respect for others and learning right behavior begins at home. If it isn’t taught or modeled there no school policy can fix it.

Interested in more news from Texas? We've got you covered! See More Texas News
Previous Article Houston H.S. Sr. applied to 20 Top Colleges, Got Full Ride to ALL of them [video]
Next Article “Affluenza” Teen who killed 4 People while driving intoxicated released from jail after violating probation