…and you probably should go ahead and buy your tickets today to get in on the action for the third event in the Hayride’s 2018 Truth And Consequences Tour.

Who’s going to be speaking at our Baton Rouge dinner?

Jeff Landry, Louisiana’s Attorney General, is our headliner. Landry is a frequent newsmaker as followers of Louisiana’s current events know, not just for his office’s aggressive pursuit of Medicaid fraudsters or its frequent victories in court over Louisiana Gov. John Bel Edwards and his nonstop attempts at unconstitutional power grabs, but recently for his decision not to prosecute Baton Rouge police officers Blaine Salamoni and Howie Lake in the Alton Sterling incident. Landry will have lots to say on those and other topics during his address to the Hayride’s Baton Rouge event.

Stephen Waguespack, president of the Louisiana Association of Business and Industry and a weekly commentator here at The Hayride on matters political and otherwise. Waguespack has been leading the fight to protect Louisiana’s struggling private-sector economy from Edwards’ non-stop attempts to raise business taxes, and hopes to transition soon into leading the fight to reform the state’s antiquated and dysfunctional system of government into something more competitive with our neighboring states. Whether that’s in a continuing role as LABI’s leader, or in a more high-profile role as some reeds of the grapevine sometimes rustle, we can’t say. 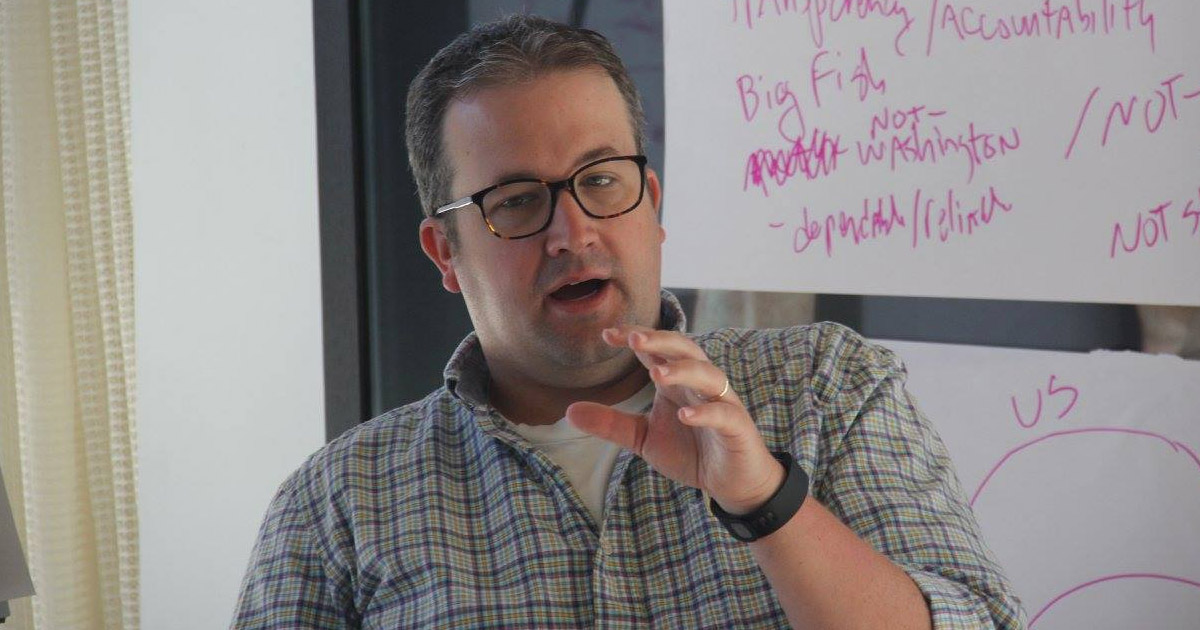 Daniel Erspamer is the CEO of the Pelican Institute for Public Policy, Louisiana’s free-market think tank, and Erspamer is heading up his organization’s push to make this a much more prosperous state. From occupational licensing reform to reductions in the size and scope of state government to fighting tax increases, Pelican is speaking loudly in favor of your liberty to earn a living and keep what you earn, and Erspamer’s message of building a conservative coalition for honest and limited government has been a hit with audiences throughout the state in the year he’s spent succeeding the Pelican Institute’s founder Kevin Kane. 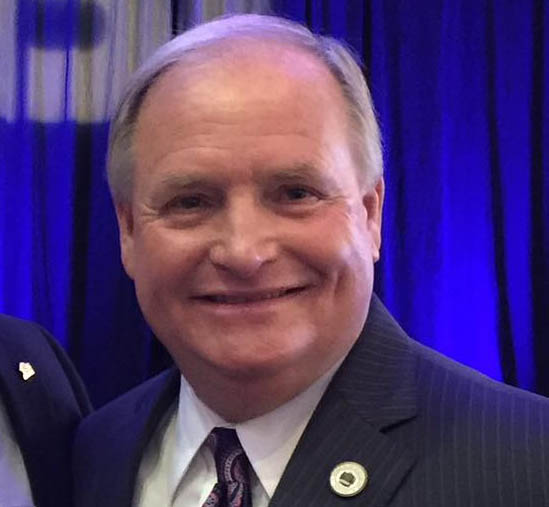 Rick Edmonds represents District 66 – which stretches along the southern edge of East Baton Rouge Parish from the Mississippi River to the Amite River – and has since his election in 2015. Edmonds is the Vice President for Outreach at the Louisiana Family Forum, and he’s also a pastor at Bethany Church in Baton Rouge. A leader among Louisiana’s social conservatives, Edmonds is also a strong voice for fiscal sanity on Louisiana’s House Appropriations Committee and the Joint Legislative Committee on the Budget. He’s the author of legislation seeking sweeping reforms to Louisiana’s bureaucracy and creating more efficient government and a leader in the fight to make Louisiana more competitive.

It ought to be a great night, and one of the best opportunities you’ll have to get an inside look at what’s happening in Louisiana politics – from the current legislative session to the upcoming elections.

So buy your tickets today, and join us April 25 at the Renaissance Hotel in Baton Rouge. Cocktail hour starts at 6:00 p.m., with dinner and the program beginning at 7:00.

Interested in more news from Louisiana? We've got you covered! See More Louisiana News
Previous Article Facebook to disclose today if users had their data “improperly shared”
Next Article SICK: Texas Lawyer ‘Pimp in a Suit’ Involved in Forcing Clients to Have Sex Gets 80 Years in Prison