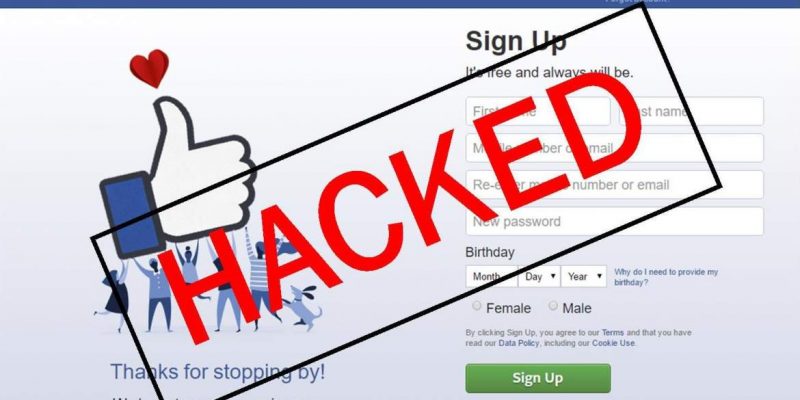 To find out if your data was “improperly shared” by Facebook with Cambridge Analytica, Facebook users can click on a link posted at the top of each user’s news feed.

But it’s not just the U.S. that was affected. News website Quartz reported that it obtained documents from 2013 claiming that Cambridge Analytica’s predecessor SCL (Strategic Communications Laboratories) helped rebrand a candidate in a national election in the Philippines. In fact, the now suspended Cambridge Analytica chief executive Alexander Nix visited the Philippines in 2015 for a “research trip.” 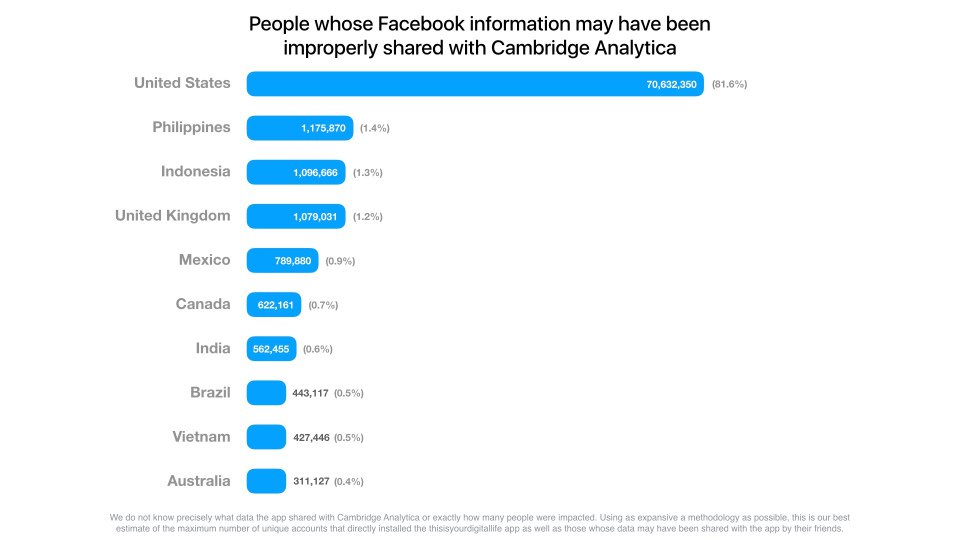 If Facebook users’ data was not accessed by Cambridge Analytica, Facebook is providing a way to find out which third-party apps were authorized to access user information and instructions on how to de-authorize apps.

Created in 2013, Cambridge Analytica markets states that it provides a source of consumer research, targeted advertising and other data-related services to both political and corporate clients.