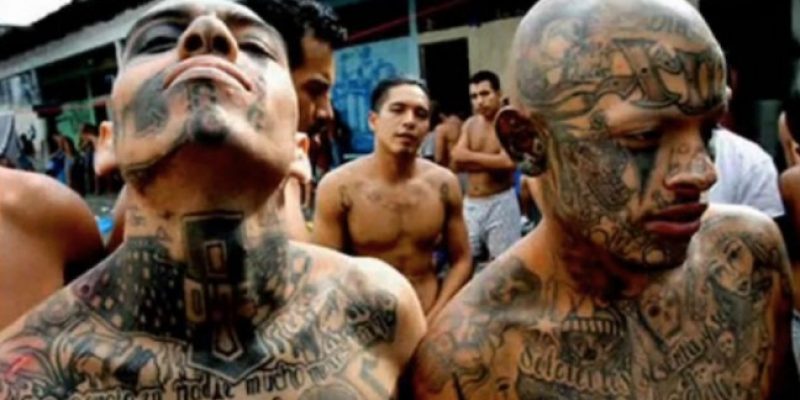 United States Border Patrol agents are continuing to do their job apprehending criminals at the Texas-Mexico border. In a wave of activity over the last week these are the kinds of people being apprehended, arrested, and hopefully tried and deported.

Kingsville Station agents near Armstrong, Texas (south of the Sarita Border Patrol Checkpoint) arrested the criminal alien, who will likely be tried and deported thanks to President Donald Trump’s stronger position on illegal immigration.

“The member of the hyperviolent transnational gang will be processed for removal and could face charges for illegal entry,” Breitbart Texas reported.

At the Sarita Checkpoint agents apprehended a U.S. citizen for allegedly smuggling into the U.S. two illegal aliens. The man was previously arrested and convicted (why isn’t he in prison?) for Aggravated Sexual Assault of a Child. Breitbart Texas reported:

“A court in Cameron County sentenced the man to two years in prison for the 2008 conviction, officials stated. The illegal immigrants will be processed according to sector guidelines.”

In Brooks County, federal agents arrested a Guatemalan man near the town of Encino (U.S. Highway 281 between McAllen and Alice). Breitbart Texas reported: “The roads around Encino are well known human smuggling drop-off areas where human smugglers will force the migrants to march through very dangerous conditions around the Falfurrias Border Patrol Checkpoint.”

When the Guatemalan national apprehended near Encino was in custody, agents found that the illegal alien has an extensive criminal history, including a conviction for Kidnapping to Commit Sexual Assault in Plainfield, New Jersey, dating back to March 2000.

“The court sentenced the man to 14 years in prison,” Price recounted. “He will likely face new federal charges for aggravated re-entry after removal as a sex offender.”

Again, why is this man not in prison or deported?

Besides smuggling illegals and contraband, MS-13 gangsters have upped their assaults on U.S. border enforcement. Hernandez said, “For fiscal year 2017, 422 agents were assaulted – compared to the year before where 151 agents [were assaulted].”

“The Rio Grande Valley sector has the highest numbers for immigrant apprehensions and drugs in the entire nation,” Hernandez divulged. “Agents say they don’t foresee the numbers going down anytime soon – until their manpower increases and more resources are made available.”