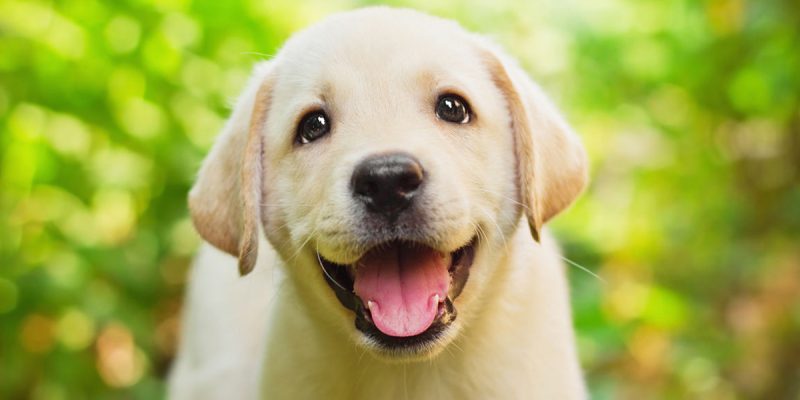 The unveiling of the grand spectacle in which Louisiana’s Democrat governor adds another Republican politician to his menagerie of tax-hike advocates will come on Tuesday, as we understand it. Nungesser, the state’s Lt. Governor, is booked to attend a rally in Lafayette for state workers said to be affected by the cuts in the budget sent to Edwards’ desk by the House’s vote yesterday.

This went out to members of Edwards’ cabinet and others yesterday… 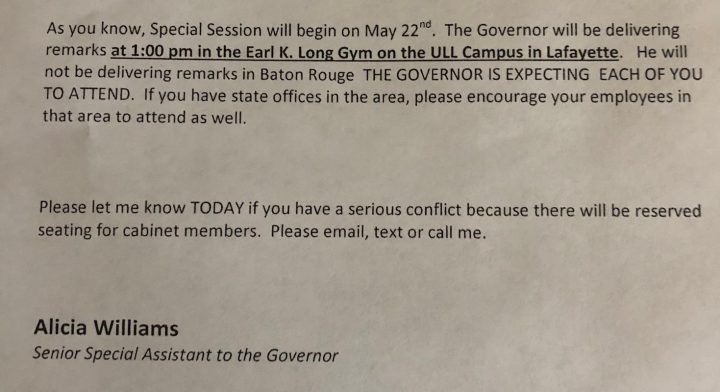 On Tuesday, May 22, 2018, in lieu of addressing a joint session of the legislature to begin the 2018 Second Special Legislative Session, Gov. John Bel Edwards will deliver his message, “Our Louisiana,” to the people of Louisiana from the University of Louisiana at Lafayette campus.  This campus is one of the many higher education institutions around the state threatened by the unresolved fiscal cliff.

The governor will be joined by Lt. Governor Billy Nungesser and stakeholders, both Republican and Democrat, from across Louisiana all united in the same goal, to fix the fiscal cliff that jeopardizes critical state functions and services that the people of Louisiana rely upon.

We ask that you join us for this important occasion and that you spread the word.  Please share this invitation with your respective groups and encourage their participation in Tuesday’s event.

Details are as follows:

The special session gavels in at 4:00 on Tuesday, so technically it’s possible Edwards could put on that dog and pony show at ULL at 1:00 and then be back at the Capitol in time to speak to the legislature. The Baton Rouge Business Report says he isn’t doing that, so this event is a pretty sizable middle finger to the legislators he commanded to be there.

But “Our Louisiana,” delivered at a facility named for Earl Long to which the state workers and cabinet members are summoned, is pretty obviously going to be all about how indispensable the state’s public sector is and how what is more or less the largest budget in Louisiana history isn’t sufficient to fund it, and how it’s unacceptable that the legislature won’t agree to raise a whole lot of taxes to keep state workers and their clients in high cotton.

If you don’t think that’s what’s coming you’re kidding yourself.

And Nungesser not only agrees to show up to that spectacle, he’s going to speak at it. Check out the fancy invitation Edwards’ people put together for the event… 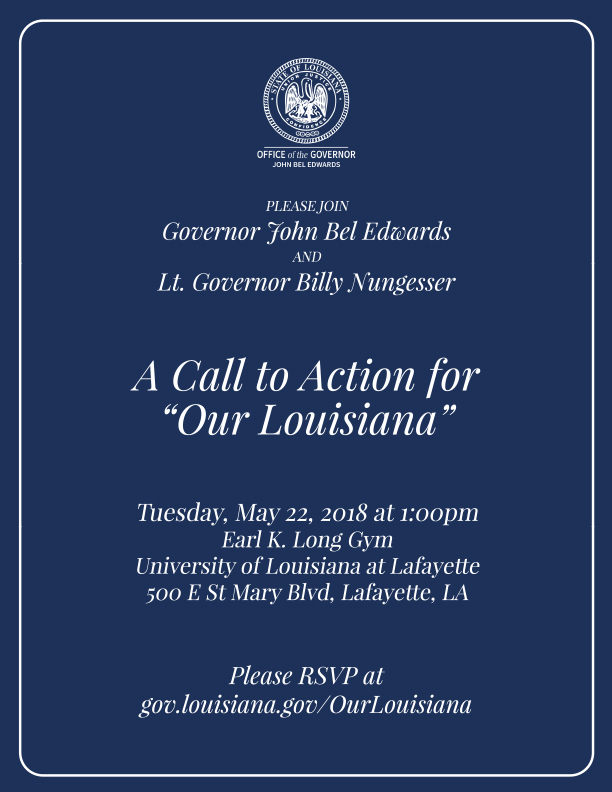 It will be interesting to see how many other Republicans attend. The guess is not many, and but for Nungesser’s participation this thing would have virtually no bipartisan flavor at all.

Nungesser is probably going to say he has no choice, since his office is taking a big cut and the state’s tourism marketing generates a nice return – we’ve never really bought into that argument, but it’s at least somewhat defensible. But he has a choice. The tax increases passed in 2016 preceded two years of a shrinking Louisiana economy at a time where nationally it’s begun to grow rapidly, and so to rally for taxes even to promote tourism when the state’s private sector is groaning under the burden of Louisiana’s gigantic, wasteful government…is not indicative of someone on board with the mainstream philosophy of the party he attaches himself to.

This is going to have repercussions, and we wouldn’t be surprised if it creates an opponent for Nungesser in next year’s elections.