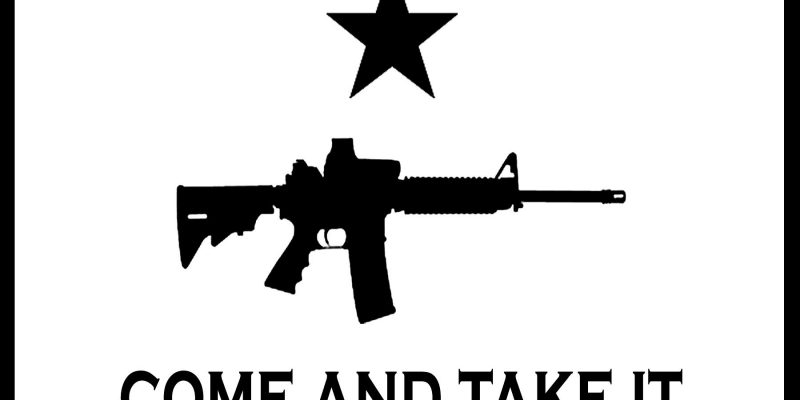 The Congressman calls for the government to offer up to $1,000 for each weapon returned which could cost the United States $15 billion dollars. Swalwell says that authorities should “criminally prosecute” resisters, he continued:

“The right to live is supreme over any other.”

The California Democrat is urging his colleagues to stop giving ground to defenders of the Second Amendment and take drastic action on gun control in the wake of the Parkland High School shooting. Swalwell argued that previous proposals don’t go far enough and would leave “assault weapons in our communities for decades to come.”

The shocking move validates fears of conservative Americans whose concerns are often dismissed as baseless and paranoid. During his time in office, former President Barack Obama routinely scoffed at the notion that gun confiscation was an actual liberal initiative. Even The Brady Campaign To Prevent Gun Violence, a leading anti-gun interest group will not go as far as to call for such action.

“Overturning that decision (DC v. Heller) via a constitutional amendment to get rid of the Second Amendment would be simple…”

It is a slippery slope and Americans should not be fooled that it is beyond the anti-gun lobby who operate under the guise of “reasonable” regulations while using children as tools in their political game while neglecting real safety solutions. Let us not forget that the original name of “The Brady Campaign To Prevent Gun Violence” was “Handgun Control Inc.”

With midterm elections upon us, we can thank Mr. Swalwell for a grave reminder of why conservatives must show up to vote this November.